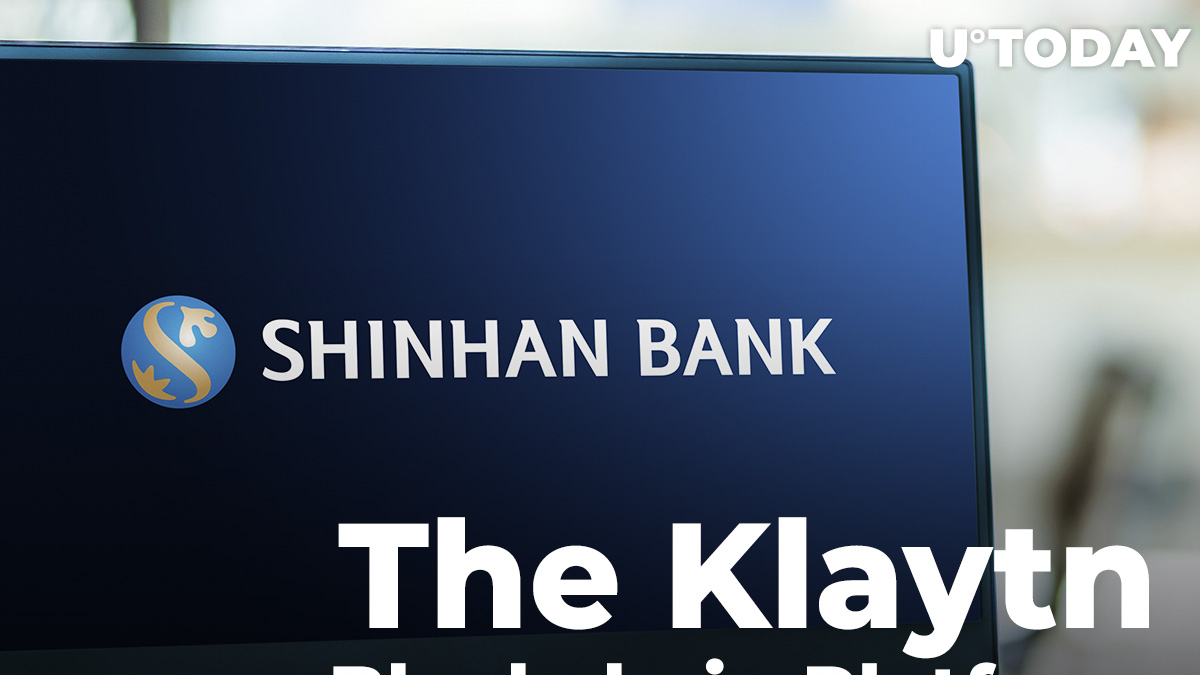 One of Southeast Asia's largest banks, Shinhan Bank has joined the management board of blockchain platform Klaytn.

One of the most important characteristics of Klaytn is that it is an open-source public blockchain. Klaytn is designed for enterprise-level scalability and performance.

The importance of this partnership agreement is that Shinhan Bank will be able to play an active role in the decision-making process within Klaytn.

Shinhan Bank is the first institution of its kind to be part of #Klaytn’s Governance Council. With such members within our decision-making structure, we are making sure that Klaytn is trustworthy and in full compliance with regulations.https://t.co/Bdiyl59GFx

In fact, Shinhan Bank has supported Klaytn's efforts as an important decision-maker. This Korean bank is a global financial leader in digital innovation.

Note that Shinhan Bank claims to be the largest private financial institution in South Korea and is the main subsidiary of Shinhan Financial Group.

In addition, Klaytn said that they exclude the risk of non-compliance with the requirements of the Central Bank of the country. They assured that the transparency in their mode of operation will offer an additional level of trust to all users.

Klaytn says it is very optimistic about the prospects for this collaboration towards mass adoption of this blockchain platform and predicts further global expansion.