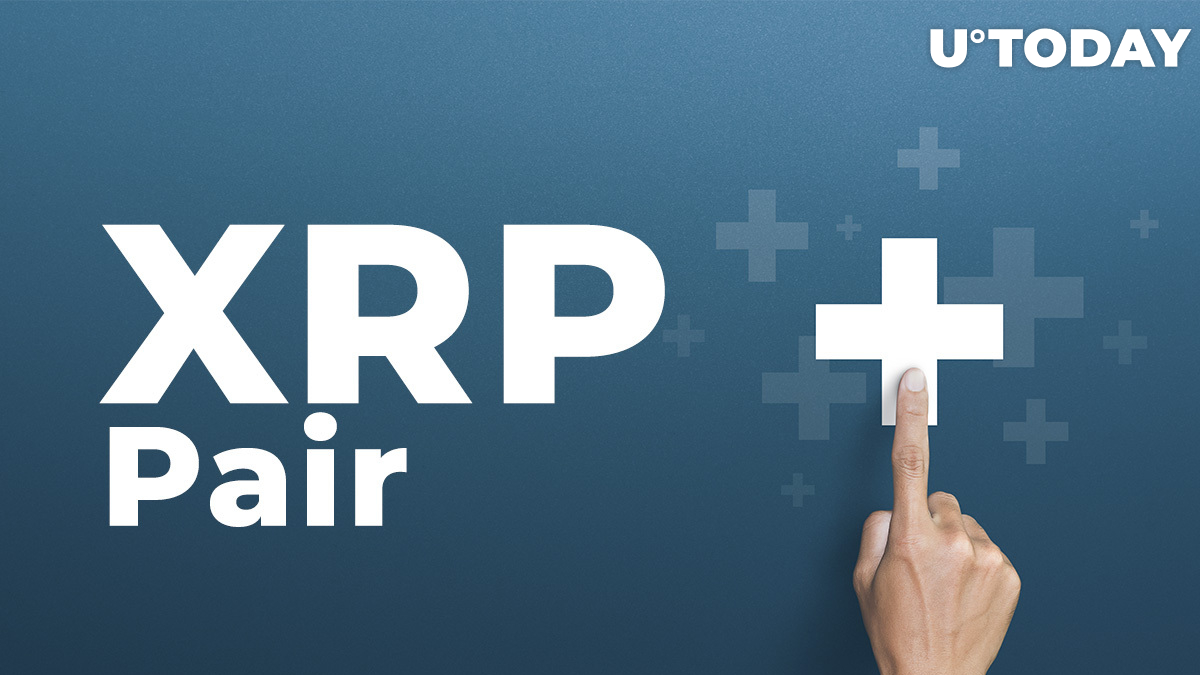 Holders of the controversial token are now able to trade it against USD Coin (USDC), the second-largest stablecoin by market cap.

According to data provided by Messari, the XRP/USDT trading pair recorded over $4.5 million worth of trading volume over the past 24 hours.

Earlier this month, Binance.US delisted XRP due to regulatory scrutiny related to the SEC lawsuit, while Coinbase and a slew of exchanges indefinitely suspended trading.

A few exchanges, such as Uphold and Gatehub, have refused to delist XRP until there is a court decision in the Ripple case. KuCoin, however, is the first major exchange to actually list a new trading pair since the complaint became public.

Bitcoin SV and EOS get listed as well

Apart from XRP, Bitcoin SV (BSV) and EOS (EOS) can also be traded against USDC starting from today.

KuCoin—which is backed by high-profile Chinese investment firm IDG Capital—is available in the U.S. However, its American users will not be able to go through the know-your-customer (KYC) registration procedure that is required to increase one's withdrawal limits above 2 BTC.

In late November, KuCoin fully resumed deposits and withdrawals after suffering one of the largest cryptocurrency-related hacks in history: an estimated $281 million was stolen from the exchange back in September.