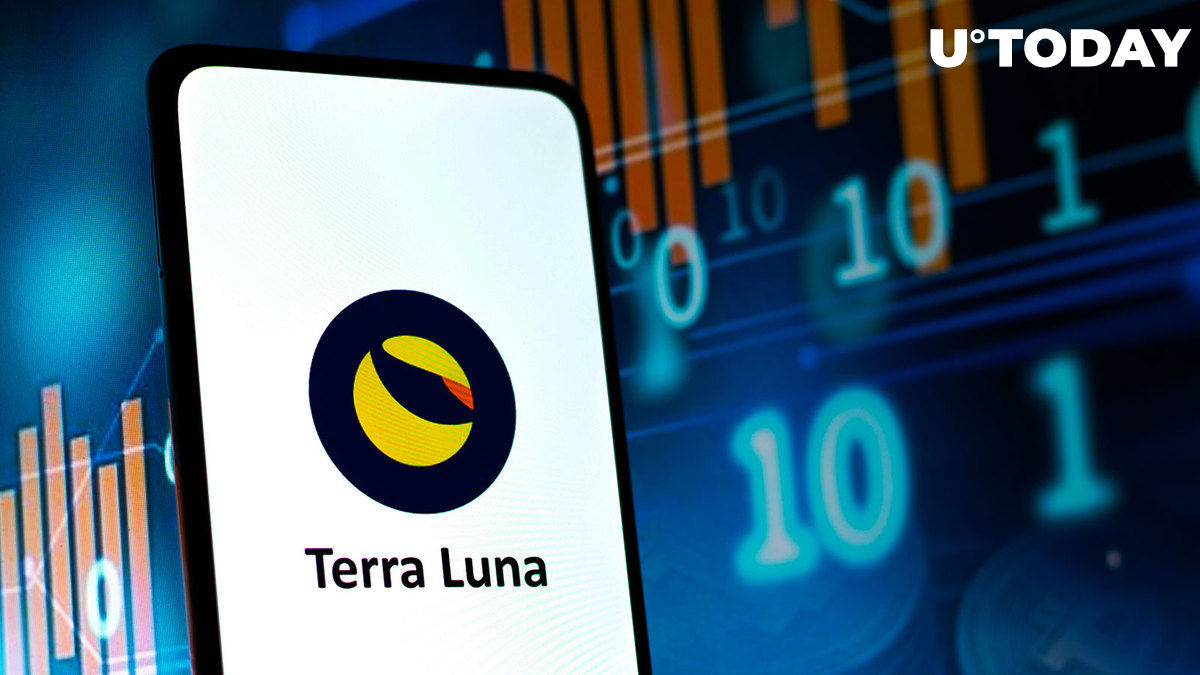 The $USTC repeg is the first time something like this at this scale has ever been attempted by a community.

Like $LUNC, once the communal effort to repeg $USTC makes progress / momentum that defy the odds and surprises all the non-believers, everybody will want to join in.

He believes any significant progress in the UST repeg efforts will aid LUNC growth as the "nonbelievers" will be surprised and more people will have the faith to join. Several proposals have been submitted in efforts to repeg USTC, but as of press time, the details of its progress remain scanty.

U.Today reported on a repeg proposal by three members of the Terra Classic community. Tobias Andersen, also a Terra developer, proposed that the repeg could be accomplished by attracting new businesses to the Terra Classic blockchain.

For Will Chen, the challenge remains one of arbitrage and dilution. As one user puts it, "There's no way to undo the dilution there. It's astronomical. a pipe dream."

"It's likely that the community will have to make some difficult compromise," Chen responded. "I think the teams working on this are aware of several challenges, like the threat of arbitrage and dilution."

Final resolution may not be what's expected

Will Chen believes that the final resolution to the USTC repeg issue may not resemble the naive interpretation.

The Terra ecosystem imploded in May of this year when the UST stablecoin lost its peg to the $1 mark. As the pressure became noticeable, UST holders used the platform's arbitrage mechanism to exchange 1 UST for $1 worth of LUNA; this resulted in large amounts of newly minted LUNA tokens, which caused hyperinflation.

The LUNA supply surged within days from 343 million tokens to 6.53 trillion tokens. The massive dilution of the LUNA supply crashed the token's price completely. The original LUNA token was subsequently rebranded Terra Classic LUNC at the genesis of the new Terra Chain and now has a total supply of 6.87 trillion. The UST stablecoin was likewise renamed TerraClassic USD (USTC).