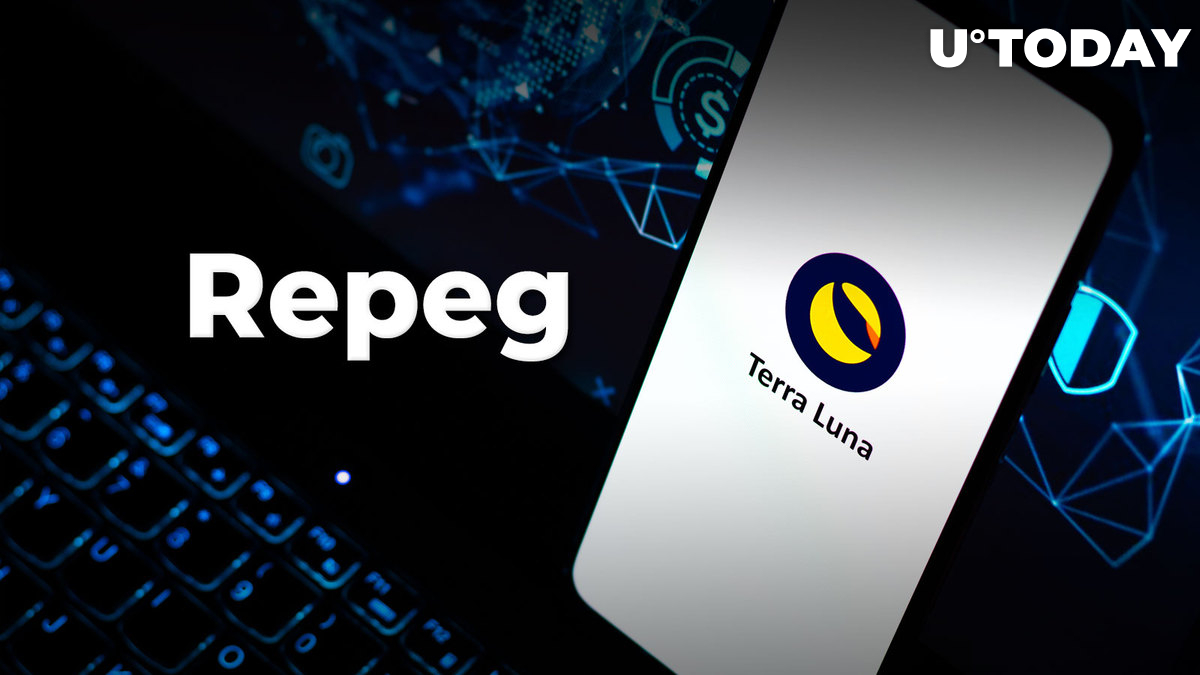 Three members of the Terra Classic community have penned their thoughts on how to achieve re-pegging for USTC and LUNC.

Alex Forshaw, Edward Kim and Maximilian Bryan, members of the Terra Classic community, are proposing an idea to restructure Terra Classic's USTC through the creation of an algorithmic fungible token, USTN, collateralized by a decentralized reserve initially of BTC (60%) and LUNC market capitalization (variable) safeguarded by an (improved) Terra capital control system.

According to the proposal, USTN would be classified as not a stablecoin but an AFT algorithmic fungible token. A total of 504 billion LUNC is to be created in new supply, of which 49%, or 251 billion, will go into the community pool. A total of 253 billion will go to off-blacklist USTN users. The proposal states that there will be an airdrop of USTN to current USTC holders. The proposal remains in the preliminary stages and would be subject to a governance vote.

How far will this go?

The question remains how far the proposal can fly. Already, the Terra rebels or the Terra Classic community, passed a 1.2% tax burn proposal, which aims to significantly reduce LUNC's 6.9 trillion supply to around 10 billion. Binance recently indicated support for the plan by announcing a burn mechanism to burn all trading fees on LUNC spot and margin trading pairs by sending them to the LUNC burn address.

For individuals who lost millions of dollars in the Terra LUNA crash, the profits probably will not provide much solace, but it might still be something rather than nothing.

Therefore, the proposal's idea to create a new supply of 504 billion LUNC might be strongly opposed. Second, the use of Bitcoin as collateral might be another issue to contend with. The proposal states that USTN would be collateralized by a decentralized reserve, initially of BTC (60%).

Third, building back trust in the proposed USTN token might take a while. The Terra ecosystem collapsed in May following the UST depeg, leading to $60 billion of erased value. And while Terra co-founder Do Kwon denies being on the run, Interpol has issued a "red notice" for his arrest after reports surfaced that he was not in Singapore.

It, therefore, remains to be seen how the proposed plan to repeg the USTC stablecoin might play out.