LUNC, USTC & LUNA May Rally on This Do Kwon Surprise: Details 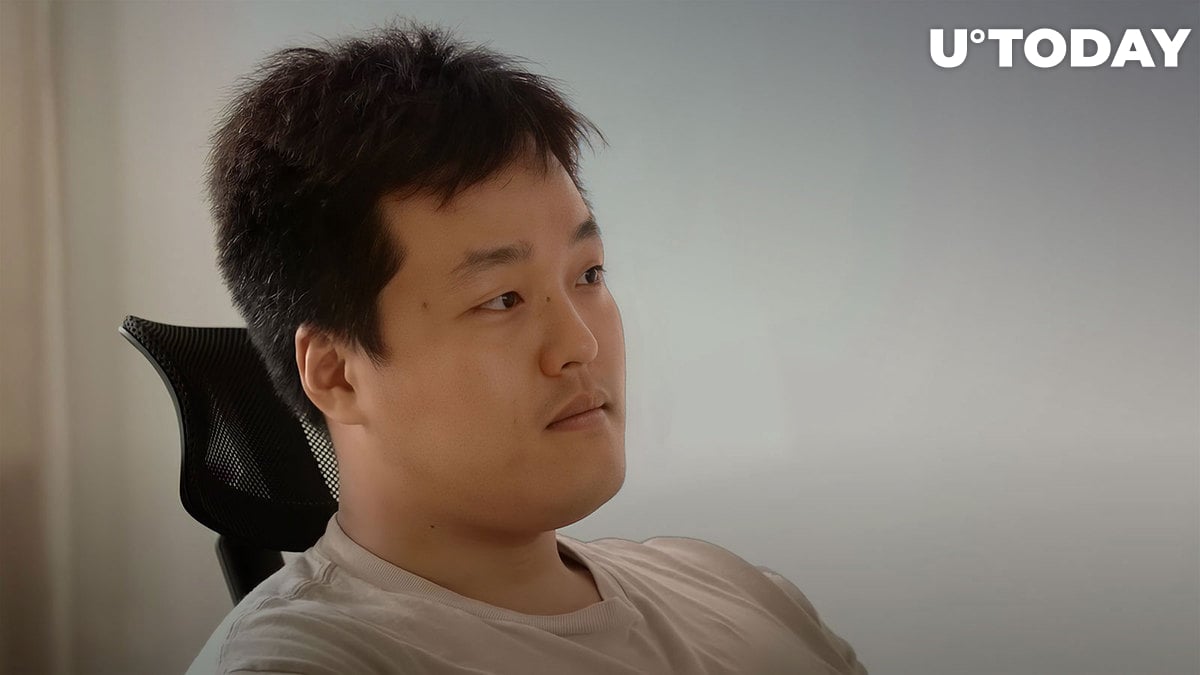 Nearly six months after Terra's collapse, which washed about $60 billion from the crypto market, according to various estimates, the ecosystem cryptocurrencies continue to regularly generate info and perform unimaginable price pirouettes on their charts.

One of the next triggers that could create unpredictable volatility and corresponding price action for LUNC, USTC and LUNA could be the appearance of the project founder, Do Kwon, on the popular show about crypto Unchained Podcast.

🌏Is @stablekwon 'on the run'?📣What does he wish to say to the victims of Terra's collapse?💸Where did TFL/LFG funds go?

🎥Check out these previous interviews re Do/Terra on @Unchained_pod + this sneak peek at the NEW episode, which drops Tuesday.🔥🔥 https://t.co/zsAjSZ98cf pic.twitter.com/vWwH4pptXa

According to podcast host Laura Shin, the episode with Do Kwon will be released this coming Tuesday, Oct. 18. In the upcoming episode, listeners will be able to get answers to the most pressing questions about Terra, Do Kwon and their collapse.

While the appearance of the founder of the infamous project could shake up ecosystem cryptocurrency quotations in a big way, the risk that the event could be foreshadowed should not be overlooked.

Do Kwon has previously influenced the prices of Terra cryptocurrencies. For example, LUNA, USTC, LUNC prices spiked every time the developer denied or caustically responded to news of his legal and police prosecution.

Interestingly, the episode of the Unchained Podcast with Do Kwon is due to be released the day before the developer's Singapore passport expires, creating the possibility of his deportation to his home country, South Korea, after that date.