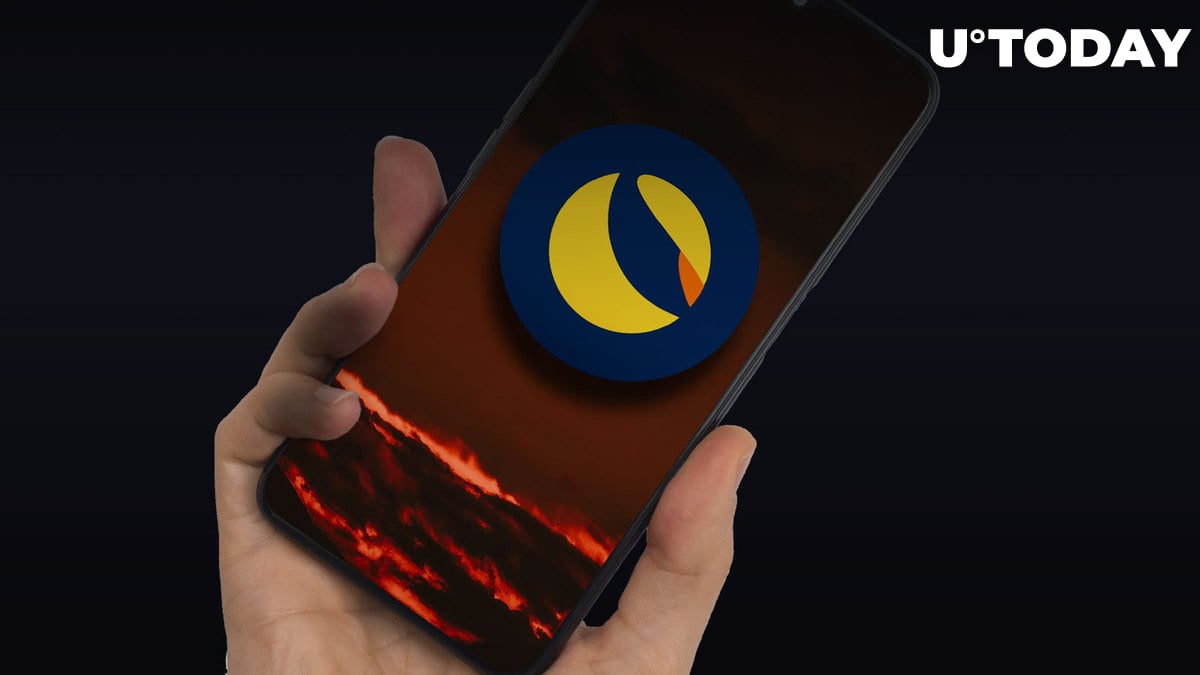 The implementation of the burning mechanism for LUNC was the only decision that could have helped the problematic token to remain afloat on the market, considering its lack of usage, absence of use cases and poor reputation. However, it seems like the experiment has failed.

The LUNC burning mechanism should have become the ticket to the future for a project that craved the attention of investors after what happened with its predecessor in May. However, the first results of the newly implemented feature show that it might not be enough.

Binance's burning volume is not enough

According to Binance's official announcement, the centralized exchange managed to burn around $1.8 million worth of LUNC tokens on Oct. 2. Considering the spike in trading volume and speculative attention around the token, the burned amount will most likely be one of the highest burning events LUNC will see on Binance in general.

The main problem with such a low burning volume is the lack of deflationary effects on the token's supply, considering its market capitalization. In the first hours after the announcement, Luna Classic's market capitalization increased by almost $1 billion, which makes $2 million of the burned coins insignificant.

Despite the lack of deflationary effects, LUNC has shown investors some significant returns on the market, bringing an almost 70% profit to bulls who longed the asset despite the negative sentiment around it.

The growth we are seeing today is mostly fueled by the speculative interest around LUNC and unusually high inflows into the asset which, according to on-chain data, could be a part of the market manipulation.