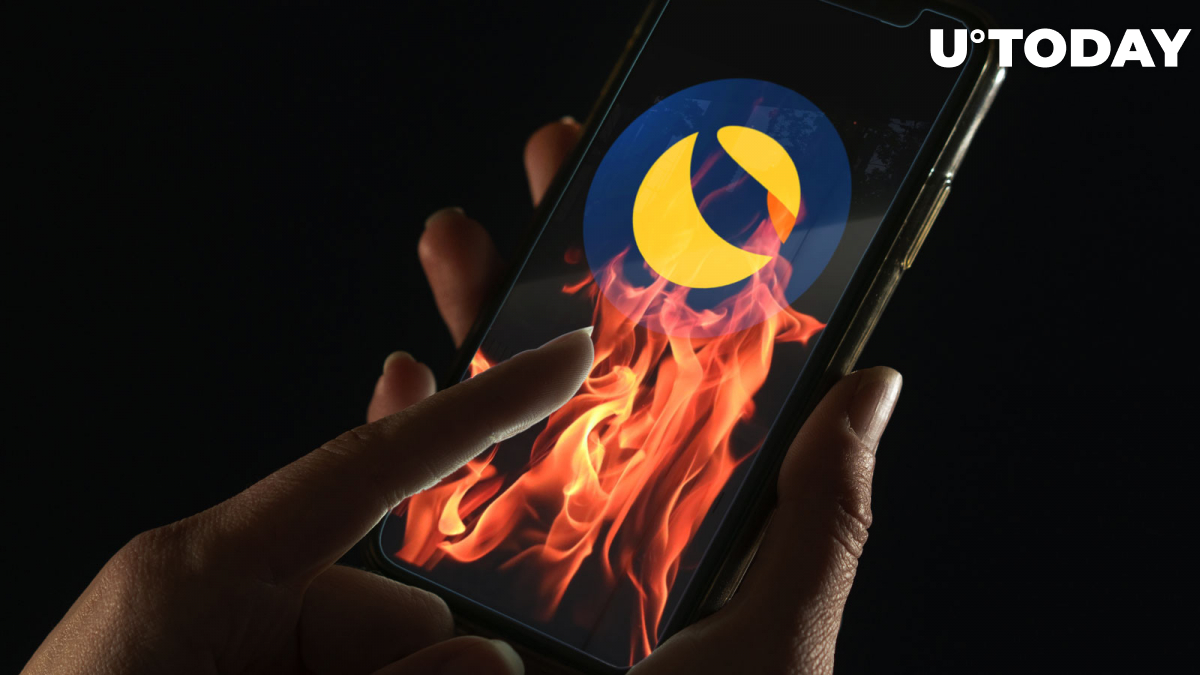 Binance's collection of trading fees of margin and spot LUNC pairs for burning ended Oct. 1. While most of the crypto community is waiting for tomorrow's LUNC burn data from the exchange, let's see how many tokens of the infamous project have been burned so far.

Data on the burned LUNC supply varies from portal to portal and sometimes even differs in millions of tokens. Nevertheless, it was decided to turn to the two largest of them, LUNC.TECH and TerRarity.

According to the first source, LUNC's total supply is currently 6.9 trillion tokens, and the number burned to date is 7.47 billion. As might be expected, it is through tax burn that the greatest efficiency is achieved. Thus, if the LUNC.TECH data is to be believed, of the above number of LUNCs burned, 3.2 billion have been burned through tax in the last 10 days. As a consequence, just over 300 million LUNC are burned through tax on exchanges every day.

TerRarity's data is not much, but still different from the above. Thus, the total supply of LUNC here equals 6.89 trillion tokens with the number burned equal to 7.55 billion. Meanwhile, the number of LUNCs burned through tax on exchanges is the same and equals 3.2 billion tokens, which was also achieved in the last two weeks.

As things stand now, just over 300 million LUNC are burned every day by various means, which brings the number of days needed to burn at least 5 trillion of the total supply to 45 years. Of course, we have yet to find out how much will be burned through Binance, but the pace has clearly not been ramped up yet.