Luna Foundation Reportedly Deposited $1.1 Billion Worth of BTC in This Bitcoin Address 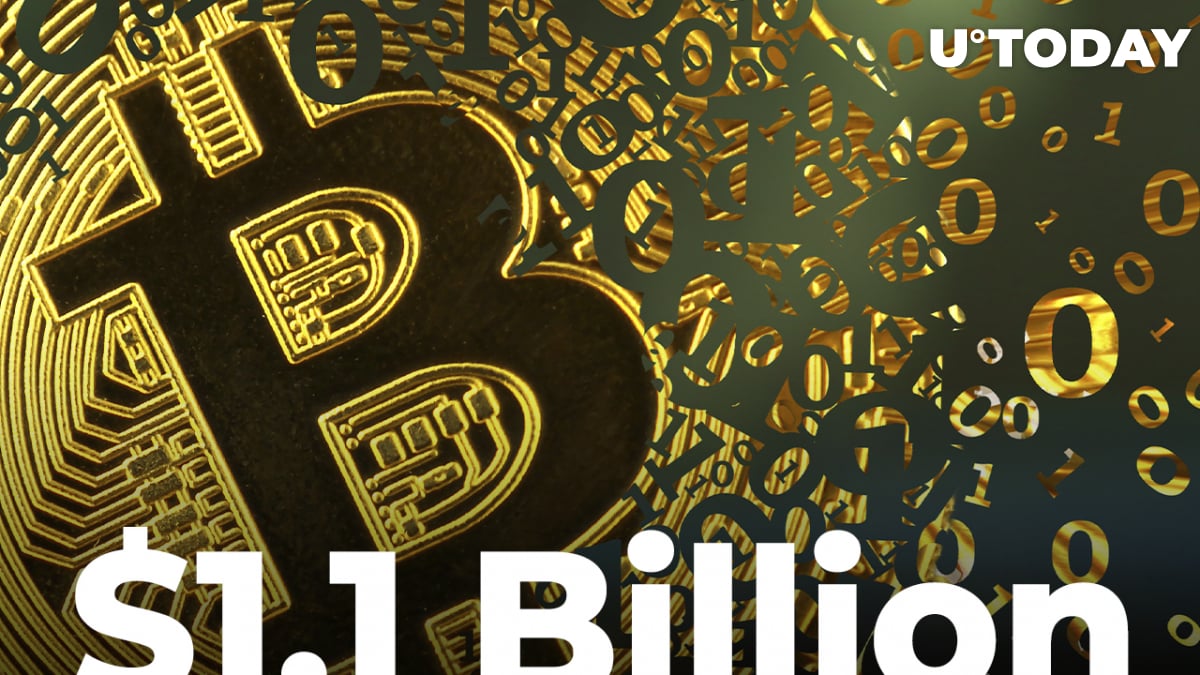 The foundation behind the Luna project reportedly deposited $1.1 billion worth of BTC to another anonymous address ending in 50tv4q, as WuBlockchain reports.

Previously, Luna Foundation announced that it raised $2.2 billion for its Bitcoin reserves. If the wallet is actually owned by the foundation, it already contains 50% of the collected funds. It is not yet clear if the other portion of the funds is going to be transferred to the same wallet or another address.

The Bitcoin address (bc1q9d4ywgfnd8h43da5tpcxcn6ajv590cg6d3tg6axemvljvt2k76zs50tv4q) has deposited nearly 24,955 BTC worth more than $1.1 billion. Market suspects it is the address of Luna Foundation, which has raised $2.2 billion for its bitcoin reserves. https://t.co/ex7yM1CWx0

The founder of Terra (LUNA) has revealed that the Luna Foundation Guard successfully raised $2.2 billion to create a separate Bitcoin reserve for the UST stablecoin behind the network. The $1 billion was raised through a private sale round.

Recently, U.Today shared the foundation's plan to purchase a large amount of BTC at the pace of $125 million per day. The total volume of purchased funds is not being disclosed, but it will most likely be close to $2.2 billion.

Supposedly, markets have reacted positively to such a tendency as the price of the first cryptocurrency rallied to $45,000 and reached the strong resistance line of the ascending range, in which BTC remained for more than a month.

At press time, Bitcoin trades at $44,575 and yet cannot break through, which indicates that there is not enough buying power to push the cryptocurrency out of the range. According to the volume indicator, the weekend's volume, unfortunately, is significantly lower than the average trading volume during the week.