Bitcoin Devs "Demolish" Fake Satoshi: What Do We Know from Latest Court Order?

Vladislav Sopov
England and Wales High Court ruled Mr. Wright's claims about alleged hack of his company's crypto simply can't be tried "on the merits of the claim" 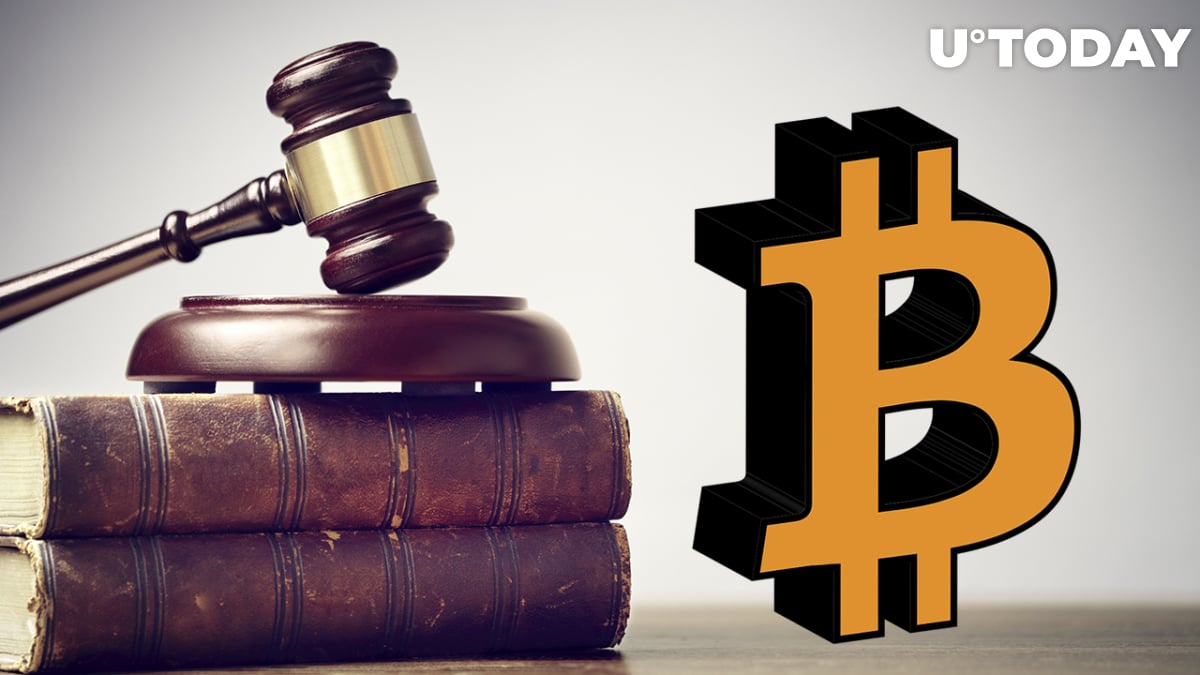 Yet another failure for Craig Wright?

As per the text of the court order unveiled by the official England and Wales High Court portal, the judge clearly dismissed the claims by Craig Wright.

CSW accused a number of veteran Bitcoin (BTC) devs, including its three lead maintainers, Wladimir van der Laan, Pieter Wuille, Jonas Schnelli, of refusal to "take steps to allow TTL to regain control of the assets." Meanwhile, it is still unclear whether a hack occurred as alleged: "stolen" assets are dormant as ruled by court order.

Dame Falk stressed that even if the hack did occur and resulted in huge losses for Mr. Wright, the defendants could not be held accountable for refusal to assist him in bringing back his money by affecting network integrity:

The fact that the BSV Network may be preparing to make a system change to accommodate loss of access to private keys (...) does not mean that any such change, whether a general one or specific to TTL, can be imposed on others.

As such, the court ordered that CSW's allegations cannot even be considered as legal claims:

First reactions: "This may all finally be over"

Largely, Crypto Twitter slammed CSW's allegations and applauded the ironic tone of the court order and in-depth understanding of what blockchain is, as demonstrated by the judge:

I would say that Mrs Justice Falk has got amongst it very much better than some thought might happen. The judgment is well reasoned & well presented.

WizSec, a blockchain-focused cybersecurity team, mocked the claims for their lack of formal logic:

As such, CSW threatened and filed a lawsuit over breach of duty, but not only does the duty not exist, by his own updated argument the *breach* hadn't happened yet either, and wouldn't happen until the court ruled in his favor.

BitMEX Research, the R&D arm of crypto ecosystem BitMEX, is certain that this might be the final court order for CSW and his lawyer, Calvin Ayre, in a yearslong saga.

CSW's case against the Bitcoin developers was dismissed.

> "In conclusion, TTL has not established a serious issue to be tried on the merits of the claim"

Unless CSW appeals, this may all finally be over...

By press time, both Craig Wright and Calvin Ayre have kept silence on whether the court order will be appealed—restraining from commenting on the case.

What does this mean for Web3 regulation?

First of all, the order looks like a definite failure for Craig Wright: in fact, the court dismissed his allegations on a technicality, not on legal grounds.

The mentioned ruling is among the first documents that legally confirm that blockchain developers and maintainers cannot be held accountable for private keys issues.

It is what decentralization is all about: the "not your keys not your crypto" motto is somehow approved by the England and Wales High Court. And this goes far beyind being yet another chapter in the "CSW vs. Bitcoiners" drama.