Yuri Molchan
In a recent Pomp podcast, Caleb Pressley shared how he lost all of his crypto investments and his vision of why Bitcoin will be popular in the years to come 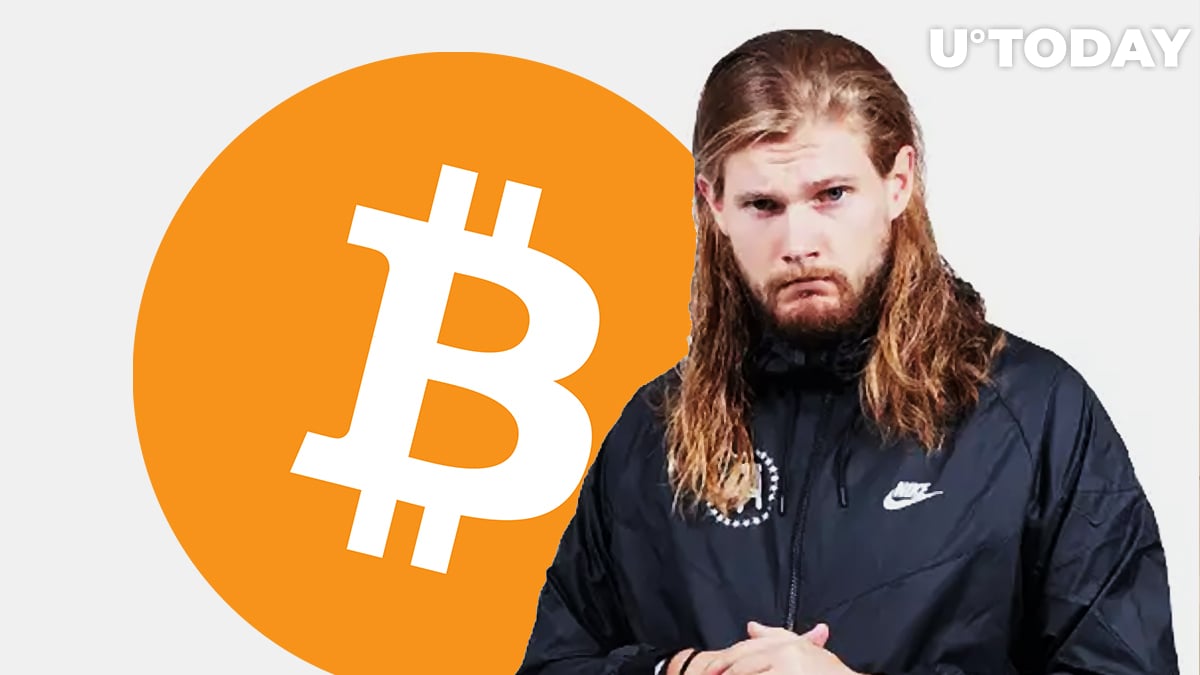 Anthony Pompliano has talked to the Barstool sports star Caleb Pressley on his "Off the Chain" podcast about Bitcoin. The latter shared a story about how he became a Bitcoin believer and why the coming "digital generation" may value Bitcoin and how it will fit into their world.

Entering Bitcoin in 2017 and losing everything

Caleb Pressley, who is also a quarterback for the North Carolina Tar Heels football team and a sports content creator at Barstool Sports, has proven to be a fan of Bitcoin.

He first got into Bitcoin in 2017, when BTC was reaching new highs quickly. After 100 USD he had put into BTC grew almost two times, Pressley went all in on Bitcoin.

However, when BTC growth later slowed down, he started watching altcoins, some of which were rising 300 percent. Despite his friends trying to persuade him to stick with BTC, he decided to move all his money from Bitcoin to altcoins and eventually lost all his funds in the bear market that followed.

Why Bitcoin will be popular with future generations

Speaking on possible reasons for Bitcoin’s popularity and adoption in the future, Caleb Pressley said that it is the smartphone generation (young people who now even talk to each other via Snapchat while sitting in the same room) who are likely to appreciate Bitcoin as a store of value later on.

The world is moving toward becoming totally digital or digital for the most part, he believes. Here he mentioned Twitter and TikTok, saying that since Twitter is a reflection of the real, nondigital world, it could be on its way out, unlike TikTok or YouTube. Besides, Pressley stated that he hates Twitter and uses it for work only.

Caleb stated that since Bitcoin is considered to be a store of value now by many millennials and Generation Z, and all value (including self-value and the value of time) is trending toward the digital, it will be natural for younger people to store their value there.

There are two things that worry Pressley about Bitcoin. The first is that, if it goes big, than banks and governments will not be happy and will start taking regulatory measures.

The second concern that he voiced is that, in the future, a minority of people may end up owning most of the 21 mln BTC and accumulating nearly all digital wealth in their hands.

To this Pomp pointed out that the same is happening under the current legacy financial system and could indeed happen with Bitcoin. This would just mirror the fiat system, but perhaps it cannot be avoided.