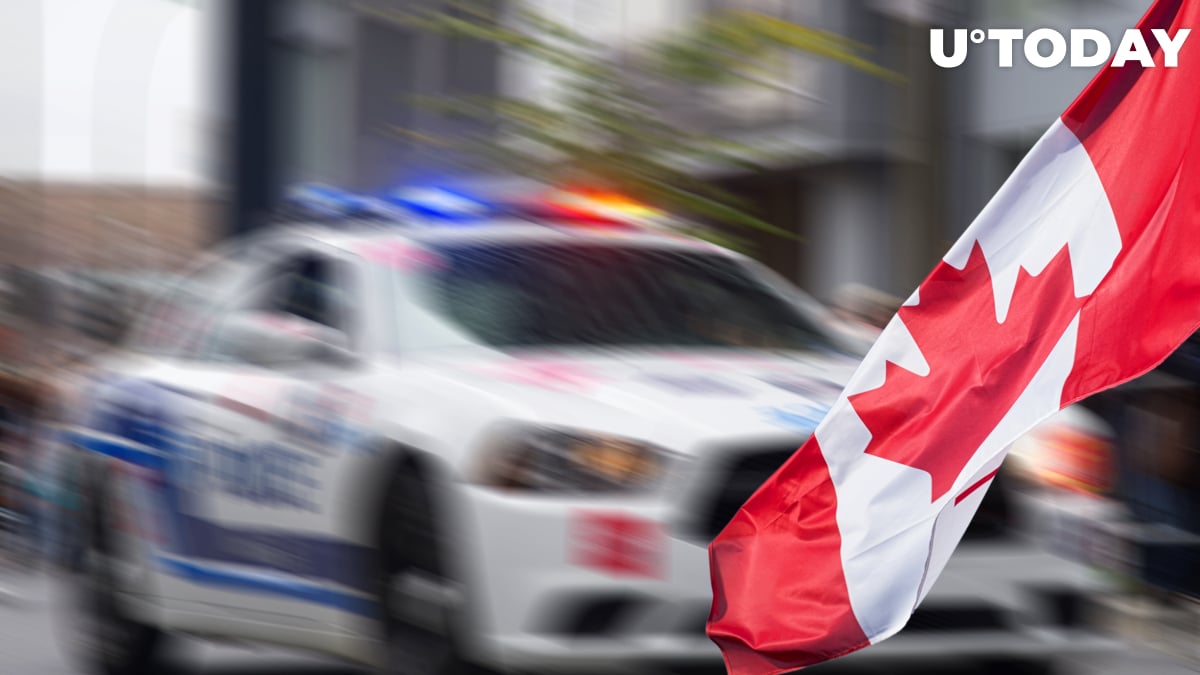 According to an Aug. 4 report published by Canadian outlet Global News, $78,000 has been paid to scammers as of recently.

Police found out that a total of $28,000 was sent with the help of Bitcoin to a fraudster who impersonated a Service Canada employee.

The victim was told about being arrested for fraud and money laundering, which were, of course, made-up charges.

After sending the required amount of BTC to the required address, this person was then contacted by an accomplice that posed as a Campbellford police officer.

Another victim reportedly sent more than $50,000 via Google Play cards after finding out that its card information had been stolen by another suspect.

Back in December 2019, U.Today reported about a Canadian couple whose house scammers threatened to blow up unless while demanding a Bitcoin payment.