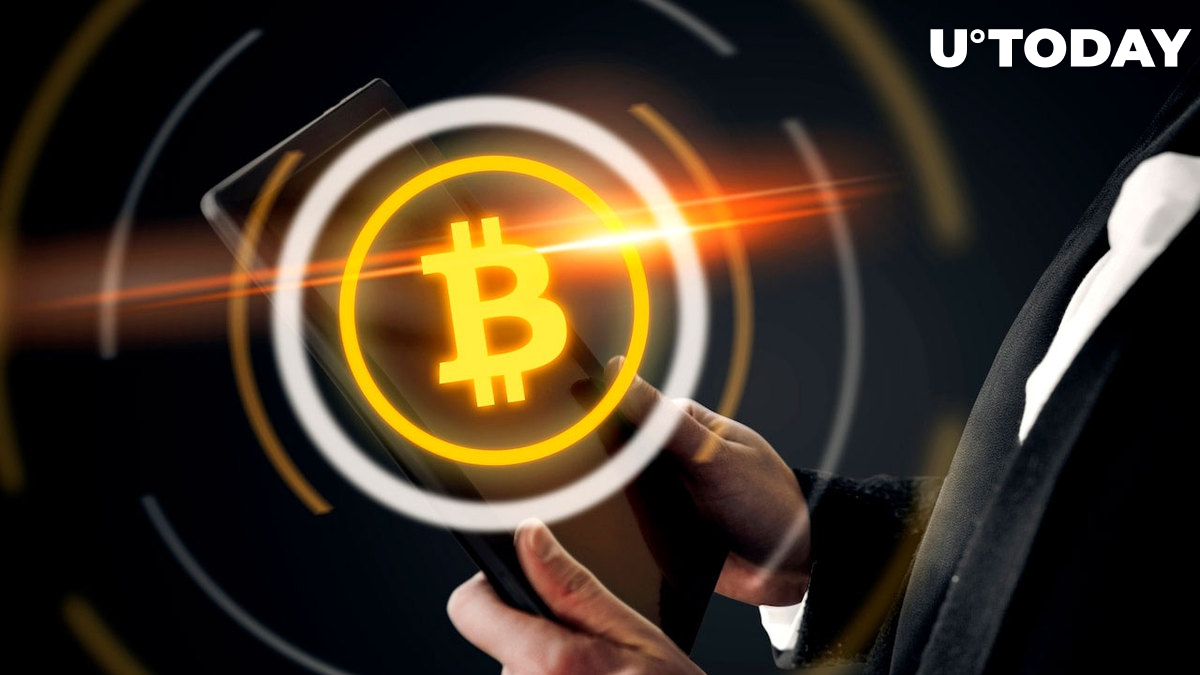 In a recent Twitter thread, prominent analyst Jim Bianco has opined that Bitcoin has a narrative problem after it failed as an inflation hedge.

Bianco has noted that Bitcoin has been trading in lockstep with S&P 500 futures over the last six months.

This high correlation continues to persist as cryptocurrencies continue to trade in tandem with stocks.

Bianco has opined that Bitcoin is actually equivalent to being “a leveraged ES degen.”

“I've argued it should not be this way, by it is, and continues so,” the analyst wrote.

Despite bemoaning the Federal Reserve’s ultra-easy monetary policy in the past, Bianco believes that Bitcoin secretly hope for more money printing since risk assets tend to benefit from low interest rates and numerous forms of quantitative easing.

This is a major problem for Bitcoin’s long-term purpose, according to the analyst.

In 2022, Bitcoin failed to become a safe harbor during the market turmoil, which confirms the assumption that the world’s largest cryptocurrency is actually a risk-off asset.

In May, Bank of America, one of the leading banking institutions in the US, noted that Bitcoin wasn’t a viable portfolio diversifier because it tends to perform in tandem with stocks. Thus, the largest cryptocurrency cannot serve as an inflation hedge.

Bitcoin is down more than 69% from its record high despite very high inflation.