Yuri Molchan
Head of Hedgeye fund has tweeted that, at the very start of the BTC rally last year, long-term holders reloaded on Bitcoin in October and November 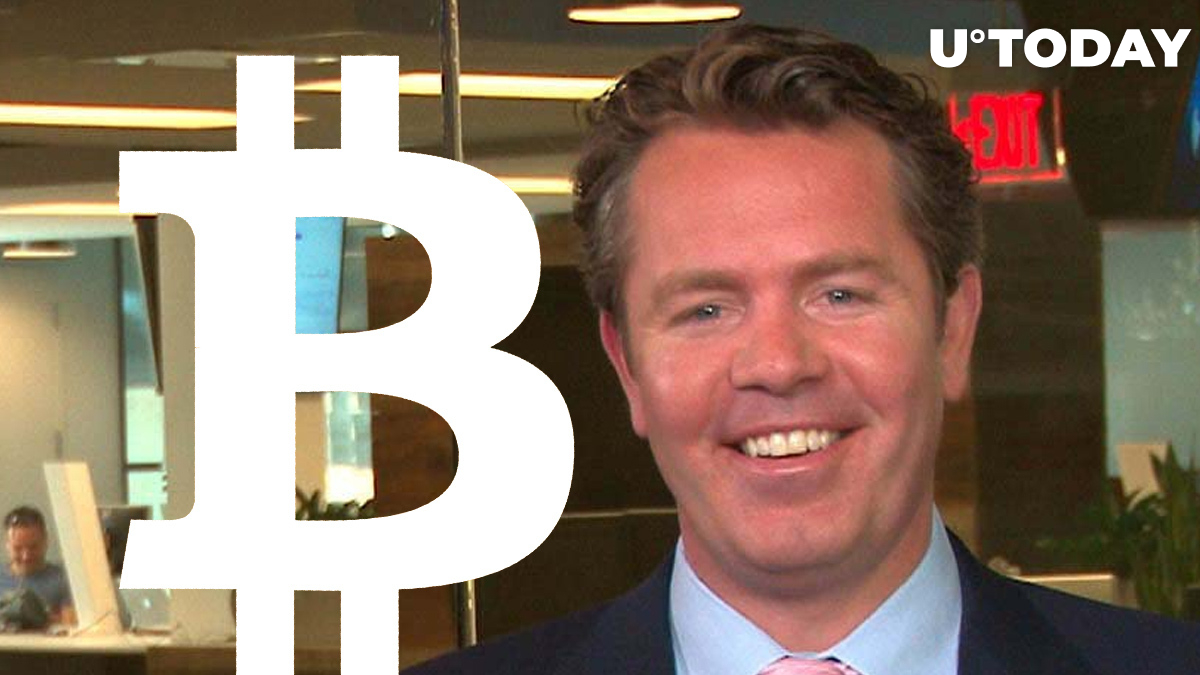 Head of Hedgeye Risk Management Keith McCullough took to Twitter to share that he and other full-cycle investors "reloaded" on Bitcoin, starting from Oct. 12, when the flagship digital asset started rising slowly but surely.

Buying back into Bitcoin after dropping it

On Oct. 12, 24-hour Bitcoin volumes doubled from $37 billion to $64 billion, and the king crypto began a gradual rise that accelerated in November and December.

McCullough also got back into Bitcoin on that day, according to his tweet, after he had sold it in September and garnered a lot of criticism from the community.

He dropped BTC because the economy moved into Quad 4. Quads are economic regimes, according to the company's GIP model, and Quad 4 is characterized by a drop in both inflation and growth, while being bearish overall for risk assets.

But by then, McCullough had already gotten back into Bitcoin.

Earlier today, Bitcoin soared past the $41,000 level, displaying almost 10 percent growth. At press time, the coin is changing hands at $41,225, as per data from CoinMarketCap.

Some believe that the current Bitcoin rally above $30,000 has been driven by large amounts of BTC acquired by crypto whales in December 2020.