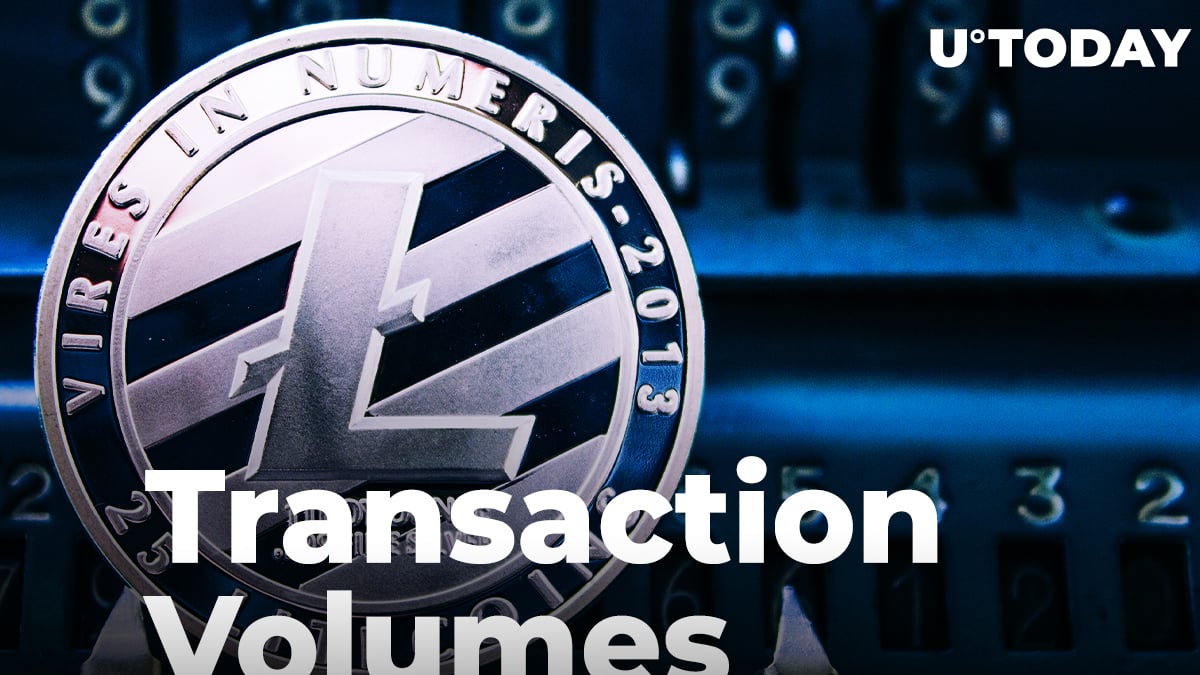 Analytics provider Glassnode has tweeted that the mean volume of Litecoin transactions has surged over the past twenty-four hours and is up slightly over 55 percent.

Meanwhile, since today's early hours, LTC has dropped from the $53 level to the $48 zone and then recovered a little.

Data shared by the Glassnode analytics agency notes that, over the past twenty-four hours, the value of LTC's mean transaction volume (2MA) has increased by 55.8 percent—from 163.225 LTC to 254.255 LTC.

As reported by U.Today, consumers can now spend their LTC at more than 2,100 merchants globally.

This data was provided by Cryptwerk. In August the number of companies accepting LTC for their goods and/or services rose by 500 compared to July.