You Can Now Spend Litecoin at More Than 2,100 Merchants Globally: Report

Yuri Molchan
A chart shared by Cryptwerk shows that in August the number of companies accepting Litecoin increased to over 2,100, spreading the adoption of "digital silver" wider 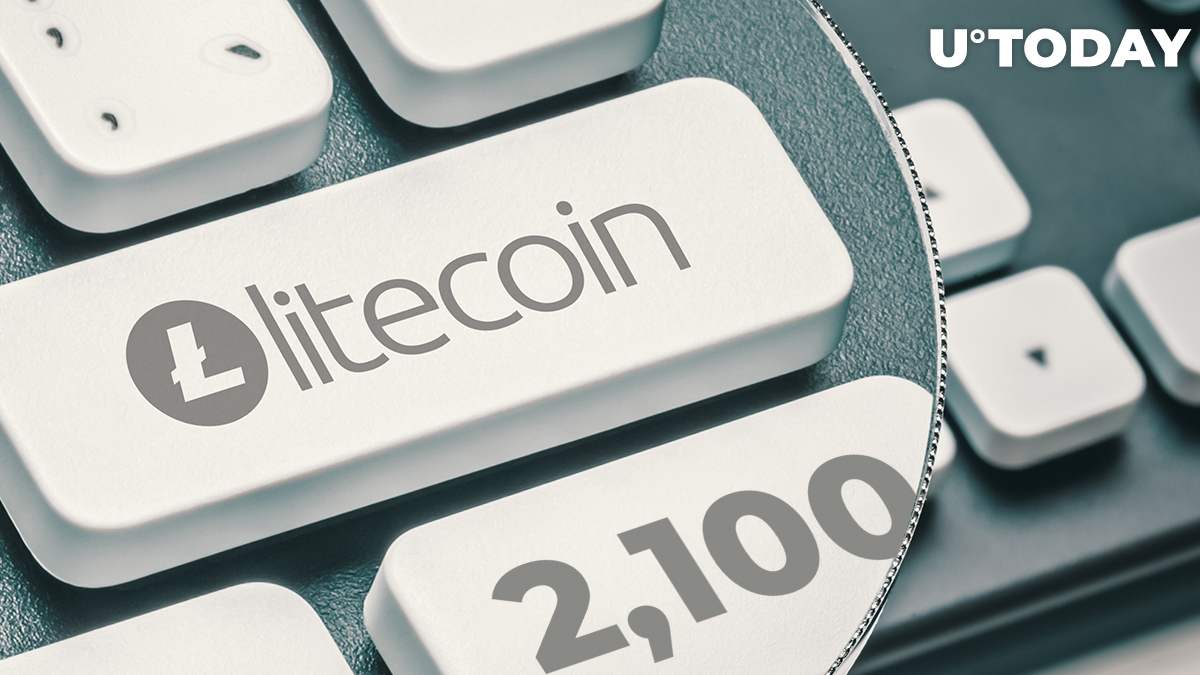 Cryptwerk has shared a chart demonstrating that, this month, more than 2,100 companies started accepting Litecoin (LTC) for their goods and services as mass adoption spread wider during the recent pandemic.

Cryptwerk blockchain-based analytics collector has taken to Reddit to share a chart which shows significant growth in the number of companies that have adopted Litecoin as a means of payment in August.

Compared to June, this amount has increased by 500 and now totals more than 2,100. Those companies are registered on the Cryptwerk website to provide their data for analysis.

Another Cryptwerk chart dedicated to Litecoin shows that the biggest mass adoption of LTC is in the U.S. at the moment: 22.42 percent of the 2,100 companies are located there.

According to another chart, shops and markets at the moment make up a 30.99% share of the 2,100 merchants who accept Litecoin. They are followed by companies working in the spheres of crypto services (25.42%) and internet services (19.68%).

LTC adoption in such areas as gambling, tourism and gaming does not go above 6 percent.

Despite this positive report from Cryptwerk, Glassnode analytics company has reported that the median volume of LTC transactions has dropped to a 5-year low and now it amounts to 0.610 LTC.

Prior to that, another similar low was recorded in mid-November last year.