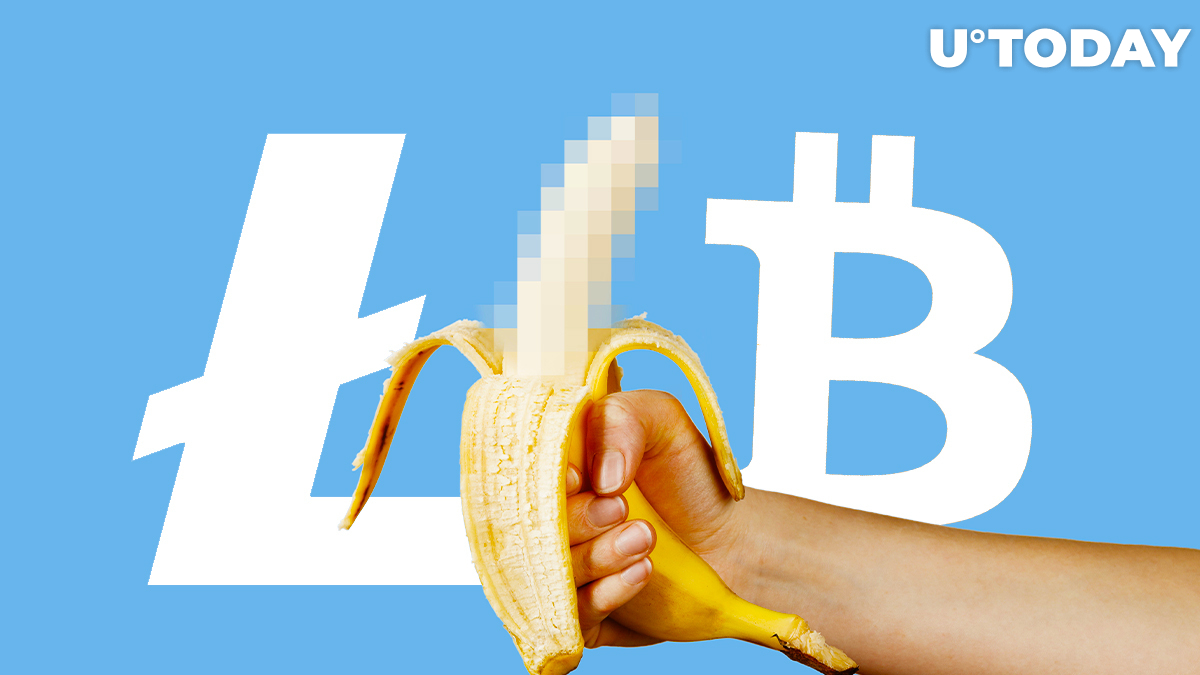 “Our team continues to pave the way for tech development, testing and implementing new technology for everyday consumers far ahead of the mainstream market.”

The Toronto-based adult entertainment giant introduced cryptocurrency payments to much fanfare back in Apri 2018.

These coins, however, failed to see significant adoption, accounting for only one percent of all premium purchases.

While Pornhub’s partner sites started accepting Bitcoin from its early days, it took the company more than 11 years to finally add support for the flagship cryptocurrency.

Anonymous and permissionless cryptocurrencies have been enjoying significant popularity within vice industries since their early days.