Vladislav Sopov
Litecoin (LTC) is just a month away from becoming another privacy coin: here's why 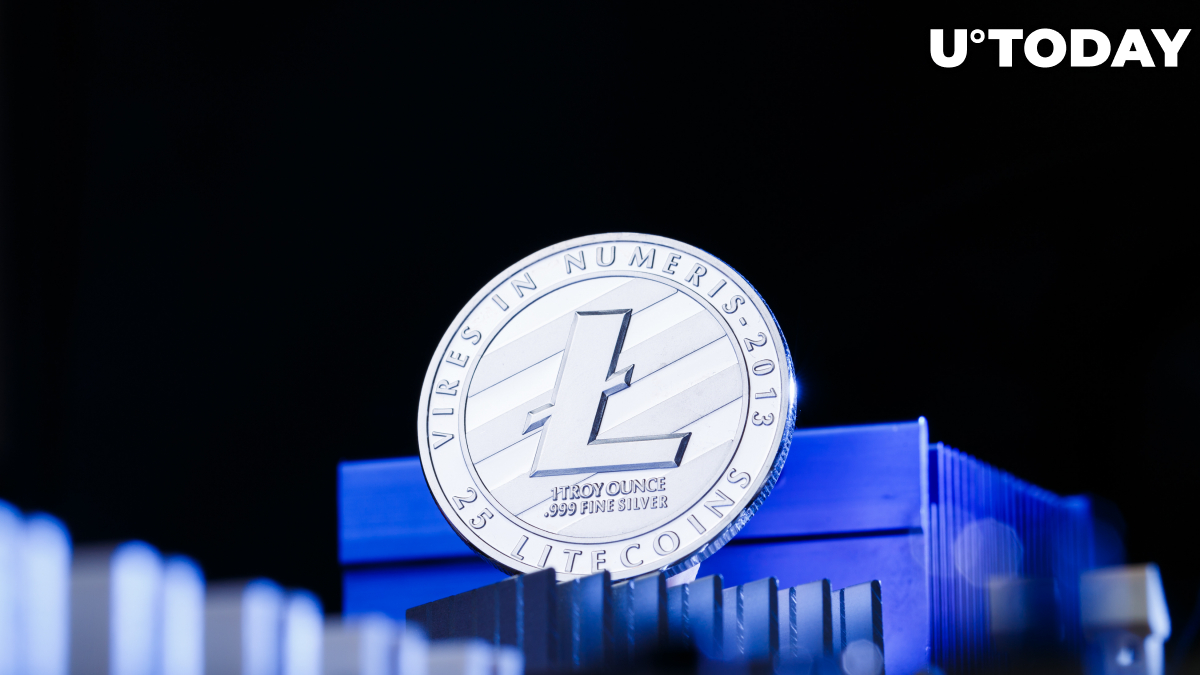 Veteran cryptocurrency Litecoin (LTC) is going to have its privacy advanced by MimbleWimble (MWEB), a protocol of by-default transaction obfuscation. The update has been in development for almost three years.

75% of LTC miners are ready to support MimbleWimble

According to the statement shared by Mr. David Burkett, an engineer who works on the implementation of MimbleWimble (MWEB) protocol into Litecoin (LTC), three out of four Litecoin (LTC) miners signal support for the upgrade activation.

As such, the blockchain can see the upgrade in "Active" status until the block height 2,265,984 is reached. As per the estimation of Mr. Burkett's followers, this may follow in 35 days.

Mr. Burkett has been working on this upgrade since November 2019. Should this process be ready by mid-May 2022, the implementation of MWEB will take 31 months.

This much-anticipated release is set to allow Litecoin (LTC) users to have their transactional data obfuscated. As with mainstream privacy coins Monero and ZCash, all sensitive details of transfers will not be visible for third parties.

1/ We're very excited to announce this partnership with @AntPoolofficial.

We first approached AntPool last month to talk about MWEB signaling. They were very enthusiastic about supporting Litecoin. And as you know, they were the first pool to upgrade and signal for MWEB. ? https://t.co/uWNp5ovDLA

According to the official statement, Antpool will support LTC Labs with 50% of its LTC mining pool proceedings.