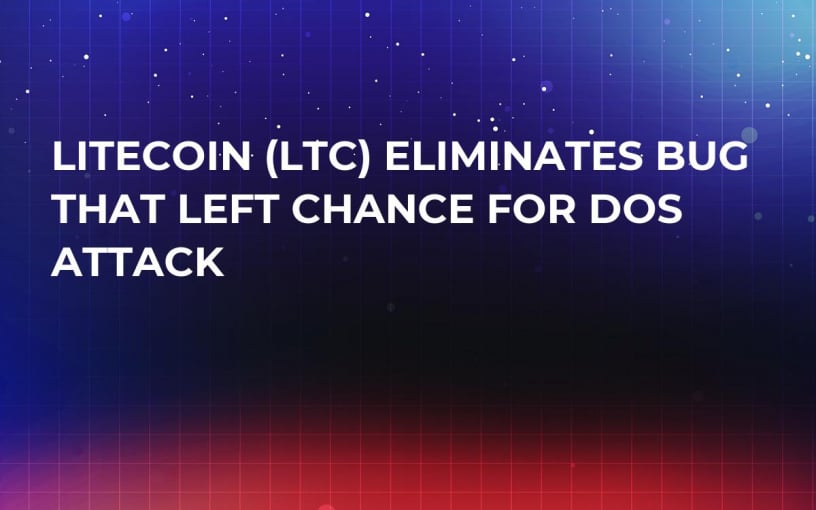 The Litecoin Core team urges users to upgrade the software as soon as possible to prevent ill-doers from exploiting the bug.

Apparently, it is miners who can take advantage of the vulnerability by sending duplicate inputs. The team reports that this vulnerability may destroy different functions. Since LTC uses a similar protocol to BTC, the vulnerability was spotted on several implementations of the BTC Blockchain too.

The bug will, supposedly, stop the Litecoin network when somebody tries to validate a block with a transaction to make double spending.

You Can Now Trade Tron (TRX) with 75x Leverage on Binance