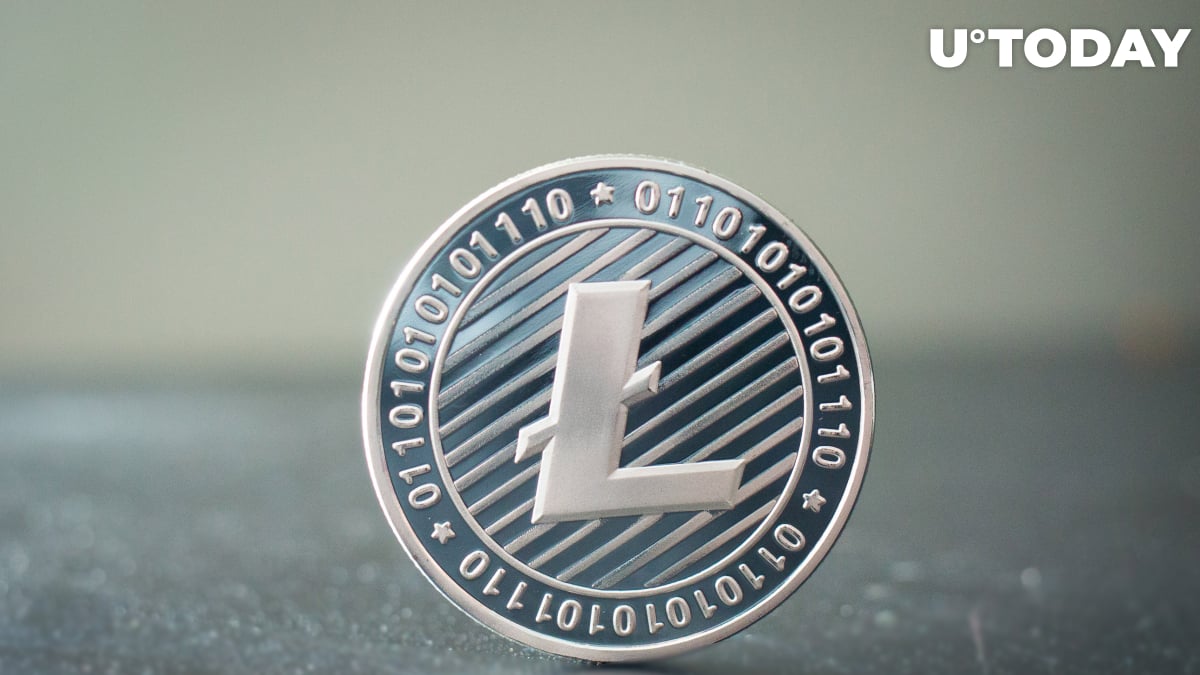 Litecoin (LTC), one of the oldest cryptocurrencies, has been on a tear as of late. It is now up more than 12 percent over the past 24 hours, according to CoinMarketCap data.

The silver to Bitcoin's gold reached an intraday high of $80.93 earlier today on the Coinbase exchange, coming close to its intraday high.

With a market cap of $5.3 bln, it is now breathing down Chainlink's neck after recently surpassing Bitcoin Cash (BCH).

It is now up 223 percent since the March 13 Black Thursday market crash when it careened over 48 percent in one day to a yearly low of $25.

In spite of historically having a strong correlation with Bitcoin, the altcoin was mostly quiet in October, seesawing in the $45-$50 range. Over the past week, however, Litecoin soared almost 40 percent.

In 2019, Litecoin rallied to $146 ahead of its quadrennial reward halving, but the rally did not have legs. The cryptocurrency started printing lower lows after lower lows before eventually recovering in early 2020.

Related
Grayscale's Litecoin and Bitcoin Cash Trusts Trading at Enormous Premiums. What About Other Products?

While the crypto king is already within sight of its current all-time high, it is still an awfully long road for Litecoin. The latter is down more than 80 percent from its lifetime peak of $420 reached on Dec. 12, 2017.

At the height of the previous bull run, Litecoin creator Charlie Lee made a controversial decision to cash out all of his LTC tokens on the verge of the market crash, which inevitably led to insider trading accusations.

Lee, however, remains committed to the project that recently celebrated its ninth anniversary.