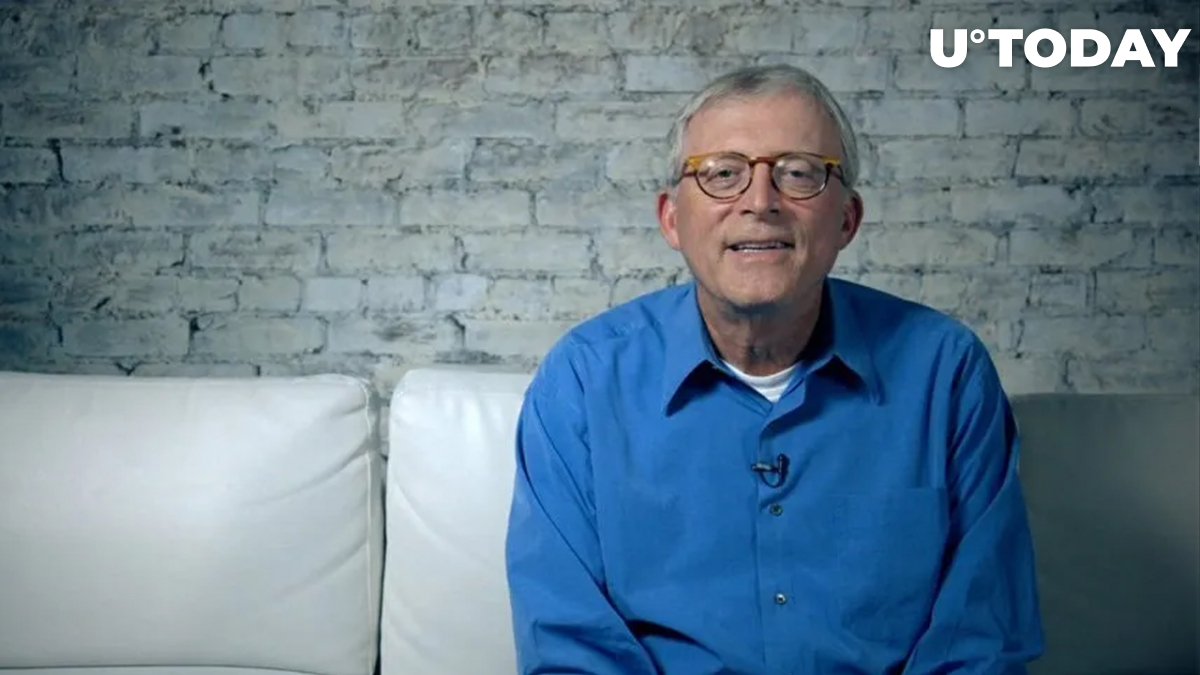 In a recent Twitter thread, Peter Brandt threw cold water on Ethereum’s most recent rally, claiming that it is “questionable.”

The veteran trader noted that the most recent upturn came on “extremely light volume.” This suggests that the Saturday rally was likely a flash in the pan. Otherwise, the uptick would have been based on aggressive buying from strong hands, according to Brandt.

As reported by U.Today, the second-largest cryptocurrency managed to spike above the $1,400 level for the first time in more than a month.

The cryptocurrency experienced the most recent rally in the run-up to the merge event, which is now expected to take place in mid-September. Ethereum's transition to proof-of-stake remains one of the very few bright spots in the ongoing bearish market. The upgrade is going to turn the tables for the battered market.

The blockchain that underpins the decentralized finance ecosystem will have a much smaller carbon footprint, which will make it more attractive for investors.

Ethereum vastly outperformed Bitcoin, with the ETH/BTC pair spiking to the highest level since late May. Ethereum is currently trading at $1,341 on the Binance exchange after paring some gains.

According to the "fear and greed" index, Bitcoin has now recorded the longest fear period, which has now lasted for a staggering 71 days.

The largest is currently changing hands at $20,014 on the Binance exchange, dropping by a modest 1.2% earlier today.