Alex Dovbnya
Peter Brandt has warned Bitcoin bulls that the most recent attempts to break above the $40,000 level could end up failing 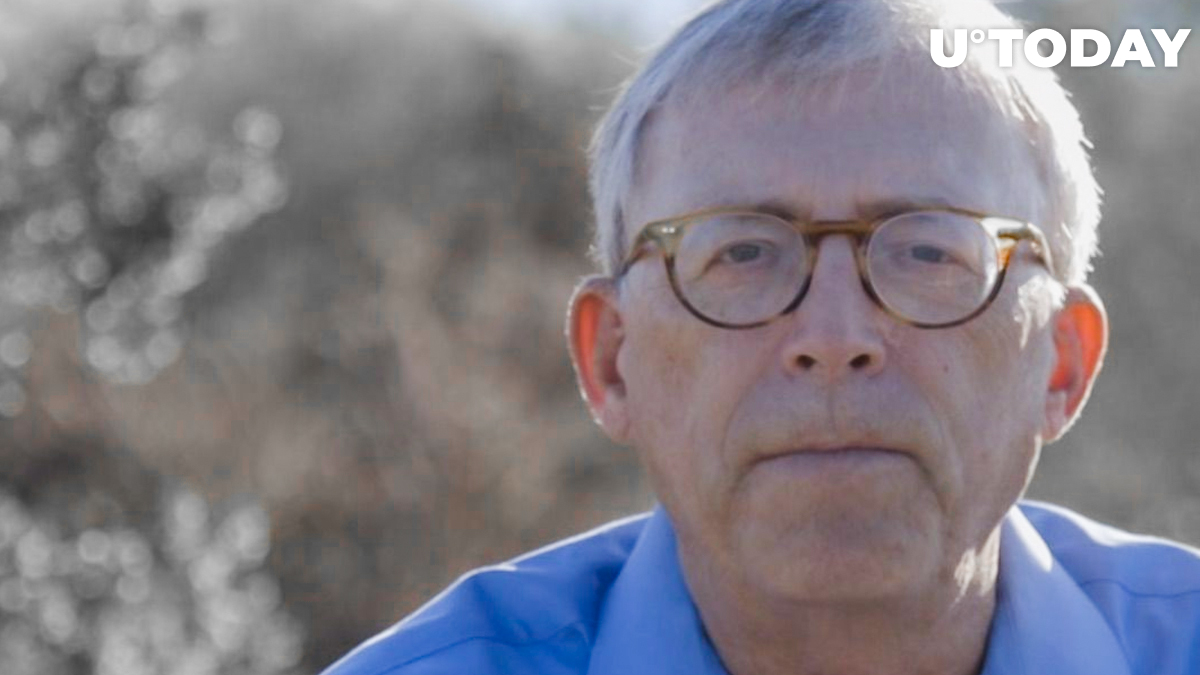 With Bitcoin struggling to break above the $40,000 resistance, commodity trader veteran Peter Brandt has taken to Twitter to share a bearish warning for bulls.

Brandt has pointed to the fact that the largest cryptocurrency was rejected at the aforementioned level on multiple occasions.

After failing to conquest $40,000 in mid-May, the cryptocurrency corrected more than 30 percent in just over a week and plunged to its local bottom $28,675 on June 22.

At press time, Bitcoin is sitting just below the make-it-or-break-it level.

As reported by U.Today, NorthmanTrader founder Sven Henrich recently warned that intermittent summer rallies have a tendency to falter, which was the case in recent years.

While the king has seemingly taken a breather after an impressive comeback, multiple altcoins are back in rally mode.

Ethereum and XRP both rallied more than five percent over the past 24 hours, which makes them the top performers among the top 10 cryptocurrencies by market capitalization.

Meanwhile, Solana has outstripped the rest of the top 50 cryptocurrencies with its recent 16 percent spike.