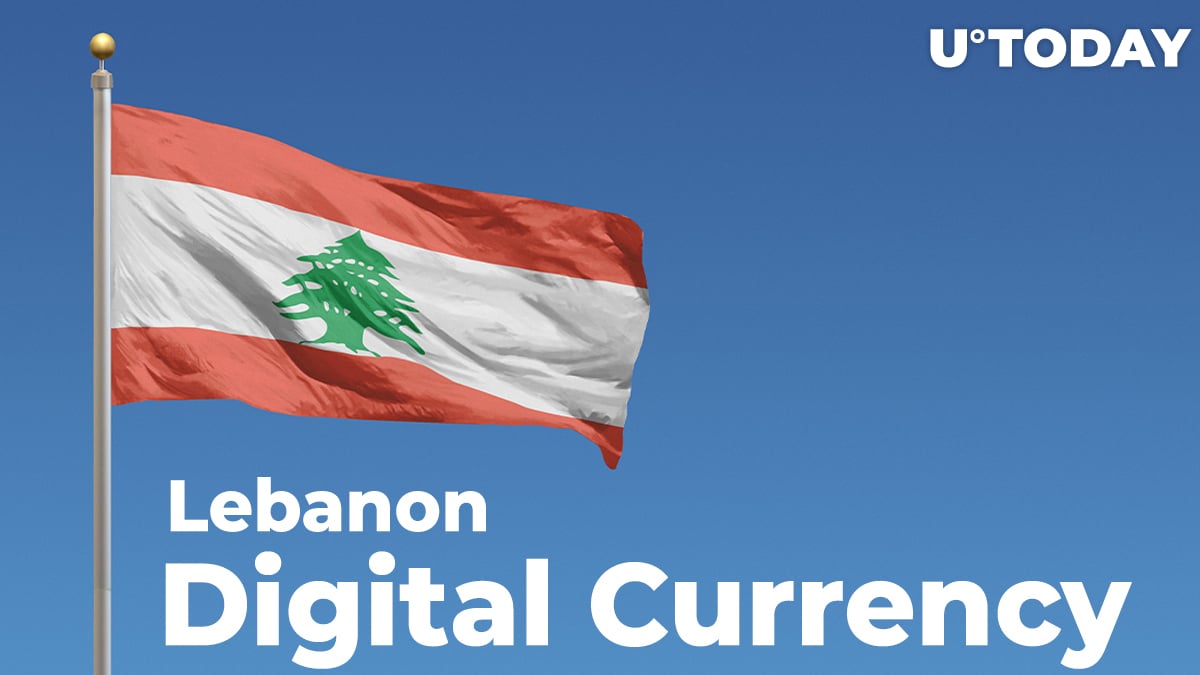 According to a Bloomberg report dated Nov. 11, Lebanon plans to launch its own central bank digital currency (CBDC) to inject confidence back into its banking sector.

Lebanon—which was once dubbed the "Switzerland of the East"—is still being plagued by its worst financial crisis to date.

Its towering debt mountain represents one of the largest budget deficits in the world. Some economists believe that Lebanon was run like your typical Ponzi scheme, where unscrupulous borrowers had to pay previous creditors.

In March, Lebanon made an unprecedented move by defaulting on its own debt for the first time.

Taleb has been a long-time proponent of cryptocurrencies, claiming that the failures of banks are their main use cases:

The most potent case for cryptocurrencies: banks are never there when you need them. And they are trying to bully the public so they avoid accountability and profit disbursements. Bankers are legal crooks.

The planned CBDC launch would mark Lebanon's transition into a cashless society, but a restrictive centralized cryptocurrency controlled by its central bank is hardly a viable solution for the struggling Lebanese people.