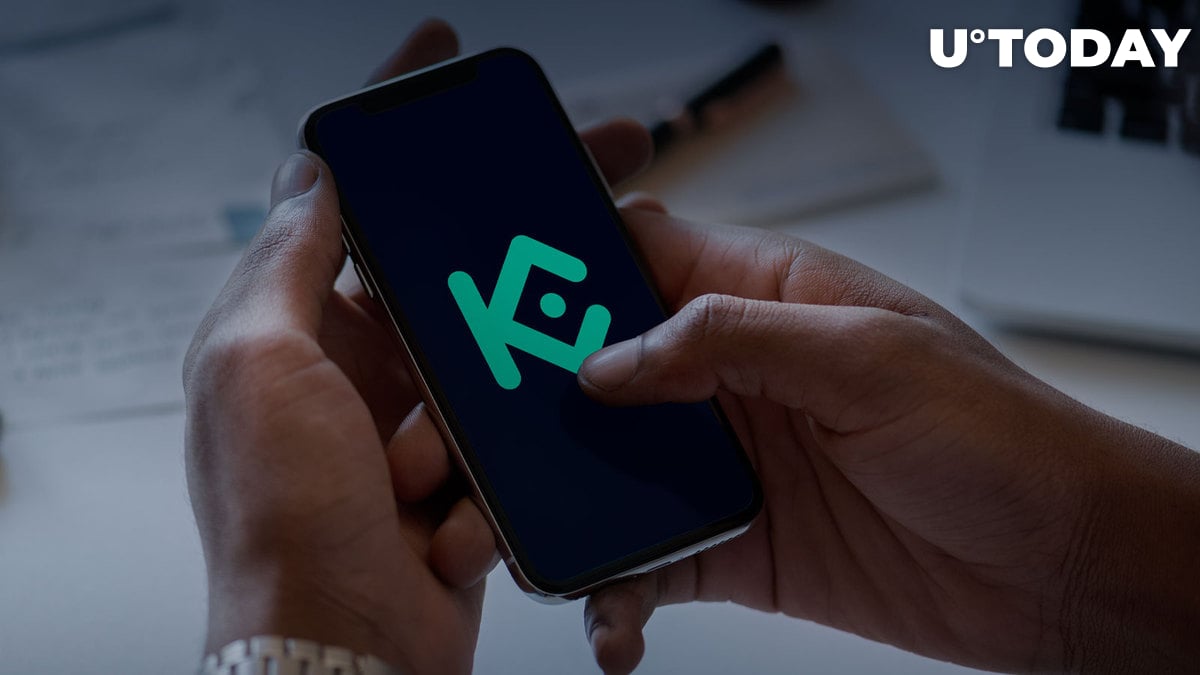 KuCoin, one of the largest and most popular cryptocurrency ecosystems globally, proudly invites crypto enthusiasts to take part in five events in honor of its Futures third anniversary.

According to the official statement shared by the KuCoin Futures team, its Third Anniversary Celebration campaign kicks off with a net prize pool of $10 million in equivalent.

The events will be up and running until Sept. 6, 2022. The first event aims at supporting newbies: they can claim a 100 USDT instant bonus and receive 500 USDT in airdrop. Also, newcomers loss subsidies and learning rewards are given away.

The second event - KuCoin Metaverse Planets journey - allows Web3 users to be rewarded for completing easy tasks. In all, five “planets” launched to immortalize the five phases of KuCoin Futures progress in 2019-2022. For these events, up to $2 million in USDT is allocated.

Also, with the third event - Treasure Hunt - traders can complete easy tasks related to customers' journey in KuCoin Futures - to earn up to 1 Bitcoin (BTC). Every day of the journey comes with its own activity, so the campaign is designed to introduce all types of KuCoin Futures’ utilities to new and existing users.

To show appreciation for its sophisticated users from VIP tiers, the KuCoin team distributes exclusive anniversary lucky bags between all VIP status owners.

Last but not least, KuCoin invites all Anniversary Carnival attendees to join its Affiliate Program. All participants who manage to attract new users through their referral links will share an additional $50,000 prize pool.

KuCoin Futures turns three: What has been achieved so far?

KuCoin Futures made it into CoinMarketCap’s top 5 of derivatives exchanges by trading volume. By March 2022, it smashed through the 10 million registered users milestone. KuCoin Futures' trading volume jumped by 400% in the last 12 months, while average open interest (OI) metrics spiked sixfold.