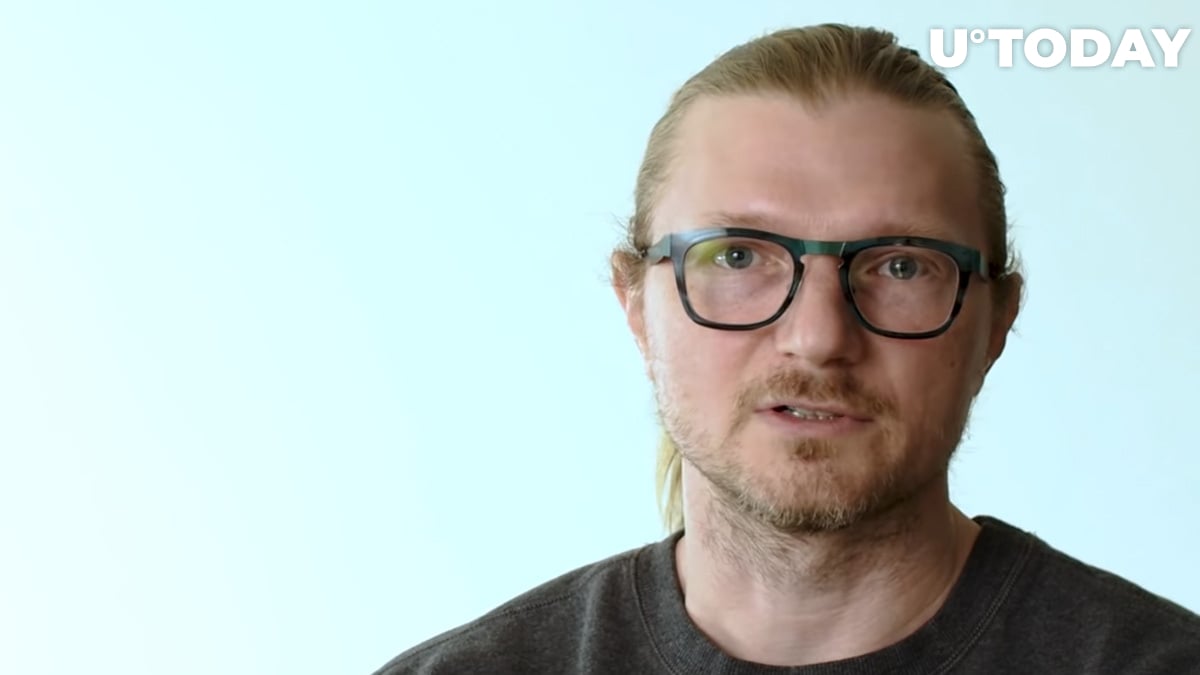 Elon has been studying this, but I think he's got some more studying to do on this topic.

The Kraken exchange CEO Jesse Powell was talking about Bitcoin mining, answering a question from the Bloomberg TV anchor about billionaire Elon Musk's impact on the digital currency industry.

Answering a question if something else could replace Bitcoin, which Musk called “not green enough”, and whether he wants 'something greener' instead, Powell noted nothing can replace Bitcoin at the moment.

In his view, some 'greener alternatives' may appear in the future, but “Bitcoin is a lot greener than people give it credit for. It's a way to bootstrap renewables.”

Therefore, Bitcoin is already “doing a lot actually for the renewable energy sector.”

Powell also noted that despite the market decline the number of new subscribers has joined his trading platform, Kraken, this year. In his opinion, this is just the beginning of the “mainstream adoption of crypto.”

Generally, we're seeing way more people sign up this year than we have in any prior year. Actually, the first two months of the year blew away the numbers for the entirety of 2020.

At the same time, the enthusiasm of the people who just came for the sake of “quick gains” dropped significantly.

Powell noted that some people came to trading 'for fundamental reasons', understand the true long-term impact of cryptocurrency on the world, challenge and observe new technologies.

Exactly these investors "continue to accumulate", according to Powell.