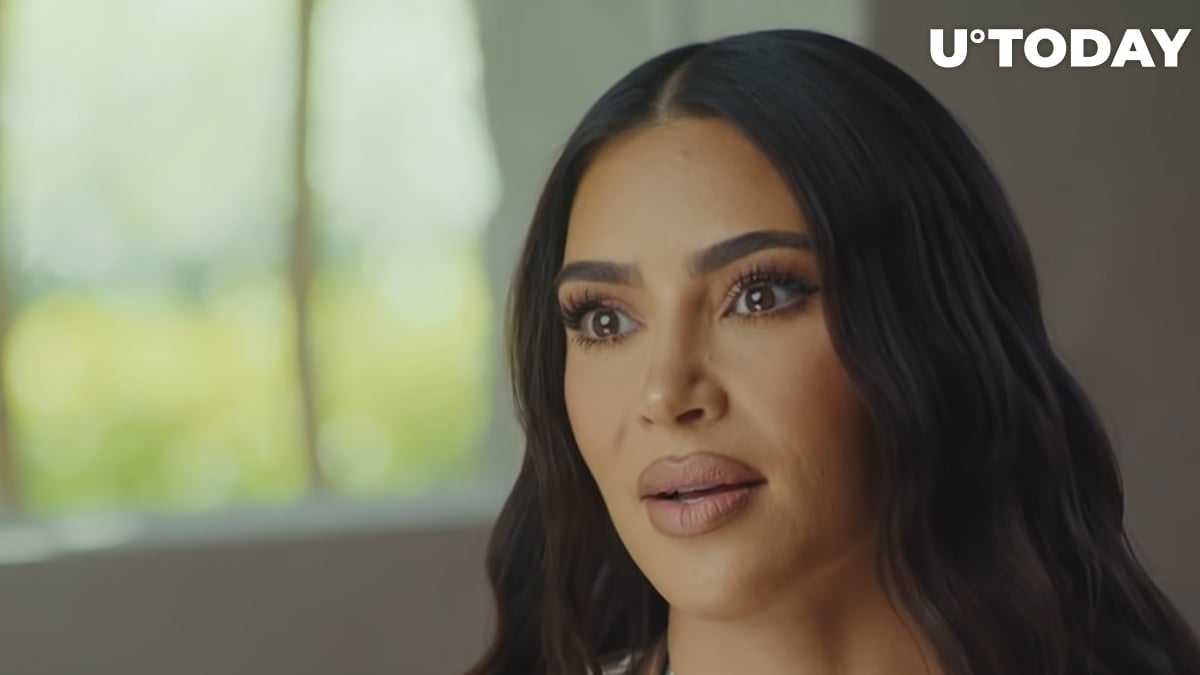 The billionaire socialite shared a story about the dubious cryptocurrency to hundreds of millions of followers in mid-June.

In her ad, she claimed that she had heard about the token from her “friend.”

The sketchy cryptocurrency has no white paper and lacks practically any developer activity.

Related
Elon Musk Throws His Weight Behind AMC’s Idea to Accept Dogecoin
Kardashian is not the only celebrity who has participated in the Ethereum Max promotional campaign. NBA star Paul Pierce and legendary boxer Floyd Mayweather also shilled the controversial ERC-20 token.

Morning Consult has found that nearly half of cryptocurrency owners pay heed to the advice of celebrities when making their investment choices.

Randell claimed that social media personalities often get paid by scammers in order to shill their tokens:

But social media influencers are routinely paid by scammers to help them pump and dump new tokens on the back of pure speculation. Some influencers promote coins that turn out simply not to exist at all.