Yuri Molchan
Forbes has announced media celebrity and Bitcoin holder Kim Kardashian a billionaire, putting her in the same rank as Elon Musk and Jeff Bezos 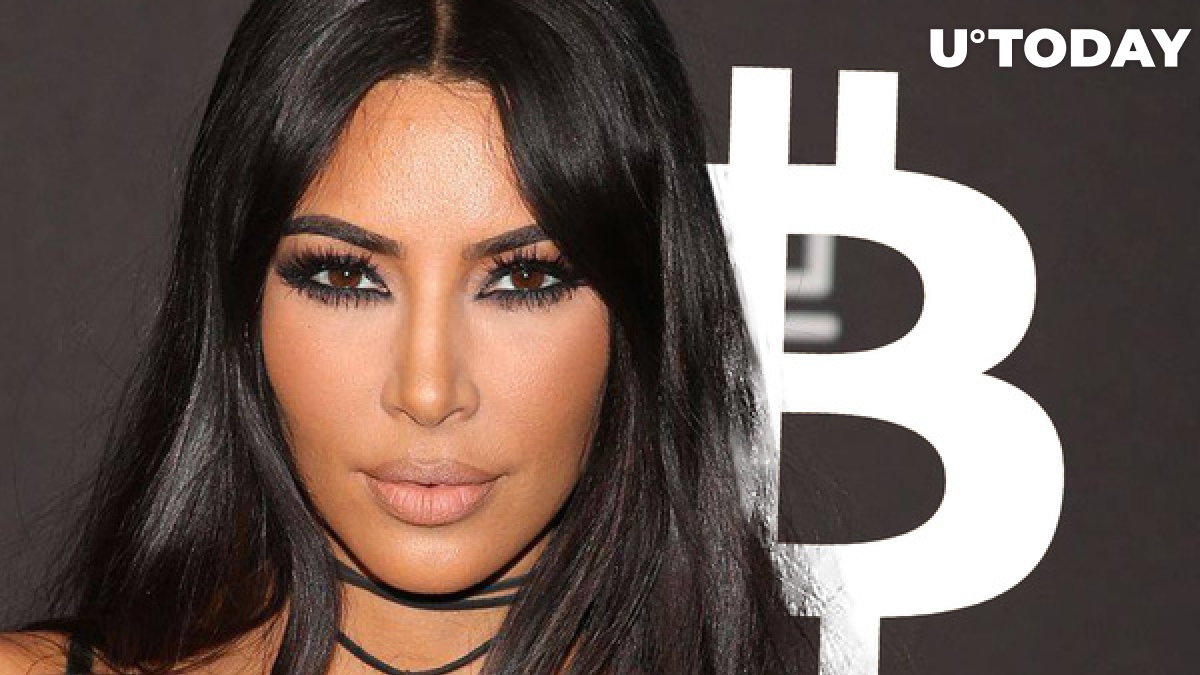 According to a CNN story, Kim Kardashian West has been put on the annual Forbes "World's Billionaire List" for the first time.

Kim Kardashian West is a Bitcoin holder and, until 2019, was married to a Bitcoin supporter, U.S. rapper Kanye West.

Kim Kardashian received her first Bitcoin back in 2018 as a gift from Matthew Roszak, an American billionaire and venture capitalist at the Charity Poker Tournament set up by City of Hope.

Back then, Bitcoin traded at approximately $8,000.

Her husband at that time, Kanye West, is also a Bitcoin supporter. When he took part in the U.S. presidential race, along with crypto supporter John McAfee last year, he stated that crypto and Bitcoin could be "the true liberation of America."

Kim filed for divorce from Kanye West in February 2019 after six years of marriage.

Since Bitcoin is considered property during a divorce, it was a question back then as to who would get it: the socialite or the popular rapper?

Related
Bitcoin Hits $71,000 in South Korea as “Kimchi Premium” Goes Through the Roof

Kim Kardashian is officially a billionaire

As mentioned above, on April 6, Forbes magazine for the first time added Kardashian West to its list of billionaires. Her change is status is due, according to Forbes, to the income she has been making from her prospering business, KKW Beauty and Skims, as well as profits from her TV show and endorsement contracts.