Yuri Molchan
FCA chairman has stated that regulators need power to prevent potential harm from promotion of crypto assets, and here's how FCA is going to handle this 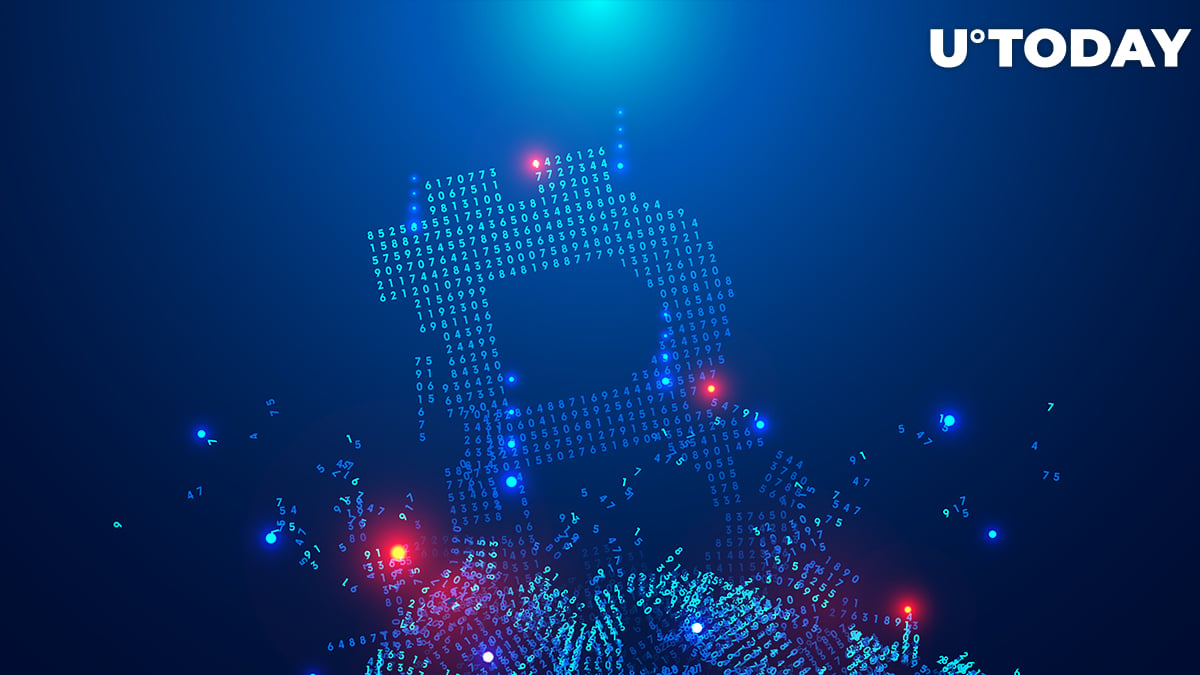 In its recent article, Reuters has reported that British financial regulator FCA states the regulation of cryptocurrency assets will "take careful thought."

The chairman of the FCA, Charles Randell, stated that regulatory agencies need powers to prevent potential harm from befalling promotions of crypto assets. Now, the FCA has an idea of how to do this in the U.K.

"No real-world cashflows underpin Bitcoin or other crypto"

The Chair of the FCA stated that no assets or any actual cashflows underpin Bitcoin and other "speculative digital tokens" in reality. Many of them even fail to show a scarcity value.

He referred to cryptocurrencies as "new speculation," assuming that their story is not going to end well, as with the story of many other new speculative assets.

Therefore, he added, regulators need to be granted powers to bring down the amount of damage that can be done by the promotion of crypto assets and to be able to stop the "contagion" of unlicensed firms from conducting unregulated activities with crypto tokens.

The FCA has already banned Binance from operating legally in the U.K., stating that they are unable to supervise this crypto monster properly, putting forward several requirements for Binance. Now, the exchange says it is fully compliant with these requirements of the British regulator.

However, Binance has been facing regulatory issues in multiple countries now, including in several European, Asian and African countries. The latest country is Singapore, and Binance has stopped offering trades with the local fiat currency amidst regulatory scrutiny.

Randell has stated that the FCA will not grant registration or authorization to any new business, including crypto companies, if they are unable or unwilling to explain the basics of the work, such as who is responsible for key functions of the business, the basics of how the company is organized and so on. He added:

That would be token regulation in the worst sense.

Last year, the FCA announced that it had banned companies from selling derivatives based on BTC, ETH and other crypto assets to retail consumers.