Billionaire Mark Cuban Prefers Bananas Over Bitcoin Despite Rally to $23,700 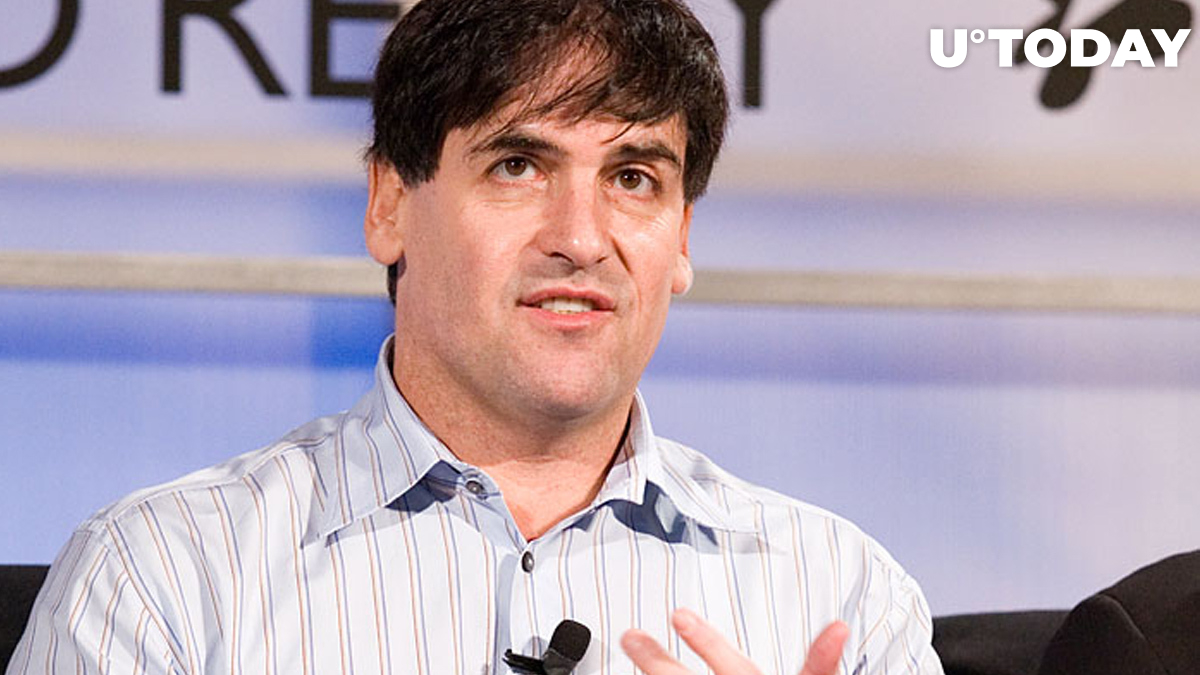 Unlike some of the biggest names on Wall Street, Dallas Mavericks owner Mark Cuban has not been swayed by Bitcoin's record-shattering performance in the fourth quarter of this year.

According to his recent interview with Forbes, the long-time "Shark Tank" host still thinks that a banana has more utility than the world's largest cryptocurrency:

BTC is what it is, something that enough people have agreed upon is an investable asset. A banana has more utility, potassium is a valuable nutrient to every person on the planet.

Cuban says Bitcoin will not hedge you against doom and gloom

Cuban came up with his favorite banana comparison back in April when he mentioned that the long, curved yellow fruit was easier to trade as a commodity than Bitcoin.

He then doubled down on his ridiculous statement in July, half joking that blockchain does not have potassium in a now-deleted tweet.

On a more serious note, the billionaire calls the idea of Bitcoin potentially replacing fiat currencies "counterproductive" in his latest interview.

Furthermore, echoing hedge fund legend Ray Dalio, Cuban believes that the risk of governments regulating the top cryptocurrency depends on the number of people who view it as a "doomsday" hedge.

No matter how much BTC fans want to pretend that it's a hedge against doomsday scenarios, it is not. Countries will take steps to protect their currencies and their ability to tax, so the more people believe this is anything more than a store of value, the more risk of government intervention they face.

The 62-year-old entrepreneur—who rose to prominence after selling Broadcast.com to Yahoo! in 1999—rather sees both Bitcoin and gold as religions rather than viable solutions to anything.

While Cuban stubbornly refuses to endorse Bitcoin, his fellow "Shark Tank" star, Kevin O'Leary, recently warmed up to the flagship digital coin. Cryptocurrency advocate Anthony Pompliano recently talked the Canadian businessman into putting up to five percent of his portoflio into a BTC ETF that gets approved by the U.S. regulators:

I am not against Bitcoin, I'm not against it, but when you're talking about putting millions of dollars to work you really want to understand that you can think long term about it and I have a feeling there'll be other alternative ideas.

As reported by U.Today, Robert Herjavec, another prominent shark, claimed that a $1 million target was not "too crazy" for the crypto king.