Yuri Molchan
?Kevin O’Leary, a major investor in traditional assets, calls Bitcoin “garbage” and “crypto crap”, being just another naysayer out of millions 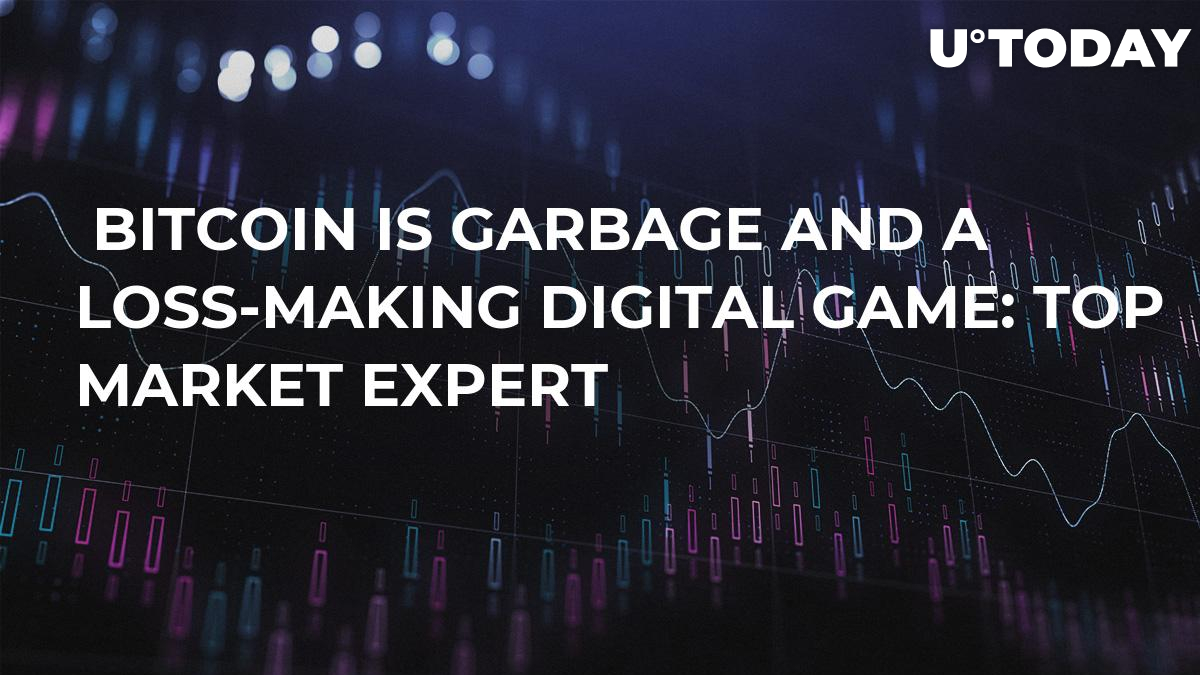 On Tuesday, CNBC hosted an interview with “Shark Tank” investor Kevin O’Leary, a market expert who also happens to be a crypto hater. He calls Bitcoin ‘garbage’ despite the recent BTC price surge.

As reported earlier by U.Today, famous Bitcoin bull Anthony Pompliano from Morgan Creek Digital was O’Leary’s opponent in this talk and did his best to convince the market expert of the opposite point of view.

While describing Bitcoin during the interview, he said that this is ‘useless’ and ‘garbage’. He was totally negative of BTC, despite the recent price surge in which the Bitcoin rate has doubled since the start of the year.

“To me, it’s garbage, because you can’t get in and out of it in large amounts.”

At press time, Bitcoin’s price has given up some of its earlier gains and is trading at $7,928 as per data from CoinMarketCap.

Related
Satoshi Has Shown His Face for the First Time. Who’s That Person?

‘You have to hedge the risk of BTC’

His rejections of Bitcoin and other digital currencies O’Leary explained by the fact that when he tried to buy some real estate in Switzerland with BTC, his counterparties demanded guarantee of Bitcoin’s value in US dollars.

O’Leary, also known as ‘Mr. Wonderful’, said that around 1.5 years ago, he invested in cryptocurrencies to see how this market works.

However, since then, the market has gone through the ‘crypto winter’ and Bitcoin lost around 70 percent of its value since the historical highs it reached in 2017.