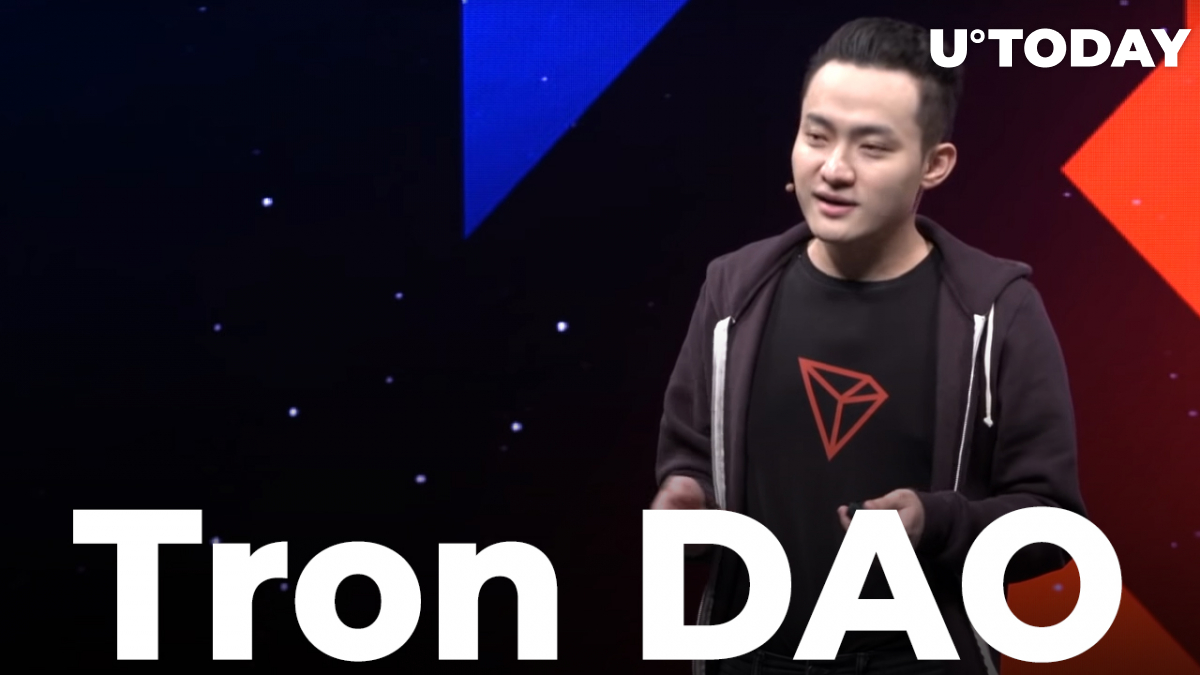 In a similar way to Terra's UST mechanism, Tron’s USDD stablecoin is backed with Bitcoin and TRX cryptocurrencies, which might be a questionable way of keeping a stable's peg to the dollar as the market already saw an unpleasant case with Terra.

USDD had already been listed on Pancakeswap, Kyberswap, Sunswap and other large decentralized exchanges and platforms.

As the blockchain explorer's page suggests, there are 255 million USDD in circulation as Tron is accumulating their reserves to back the stablecoin. By using the large collateral behind an asset, an issuer can control its supply and dictate the price on the market, which essentially allows stablecoins to exist.

Compared to UST, USDD's total market capitalization was nowhere near its bigger brother, UST, which now has around $16 billion in capitalization after facing a massive number of outflows that have caused a de-peg.

Out of all stablecoins issued by large networks like Tron, USDD remains the smallest one. But with the failure of UST, it may in fact attract more new users, especially after offering an extremely high rate for providing liquidity.

According to CoinMarketCap's data, USDD's major competitor still was not able to recover the peg with the U.S. dollar and now trades at around $0.9. USDD has no issues and trades at $1, despite the recent correction on the cryptocurrency market.