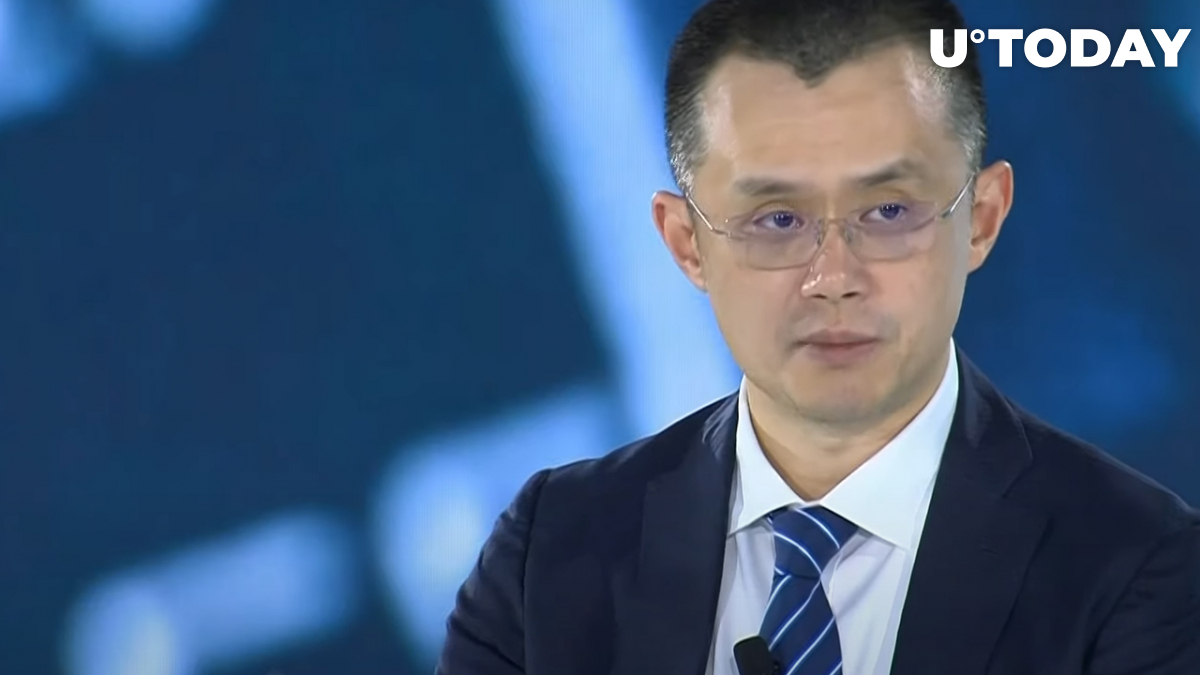 In a recent tweet, CZ has tried to assuage investors' concerns by claiming that the drop will be nothing more than a blip on the radar in a couple of years.

The world's richest cryptocurrency mogul, whose net worth is estimated to be $17.7 billion, recalled that Bitcoin has already endured several major crashes in the past.

CZ also urged investors to control their emotions. Those who succumb to panic should consider reducing their positions if they cannot handle too much risk.

Earlier today, the price of Bitcoin slipped below the $30,000 level for the first time since July 2021.

The massive selloff was exacerbated by the implosion of Terra, one of the hottest blockchain projects. After its flagship UST stablecoin lost its peg and plunged below $0.70, the LUNA token collapsed by more than 60%.

Related
Terra (LUNA) Collapses 60% as UST “Stablecoin” Drops Below $0.7
This was the biggest one-day drop for any major cryptocurrency project since XRP, which lost more than half of its value due to the SEC lawsuit in December 2020.

After Binance suspended withdrawals and Luna Foundation Guard (LFG) deployed all of its Bitcoin reserves, the stablecoin managed to crawl back above the $0.9 mark. Yet, these unprecedented measures failed to push UST back to $1, with many claiming that the biggest decentralized stablecoin ended up being a massive failure.