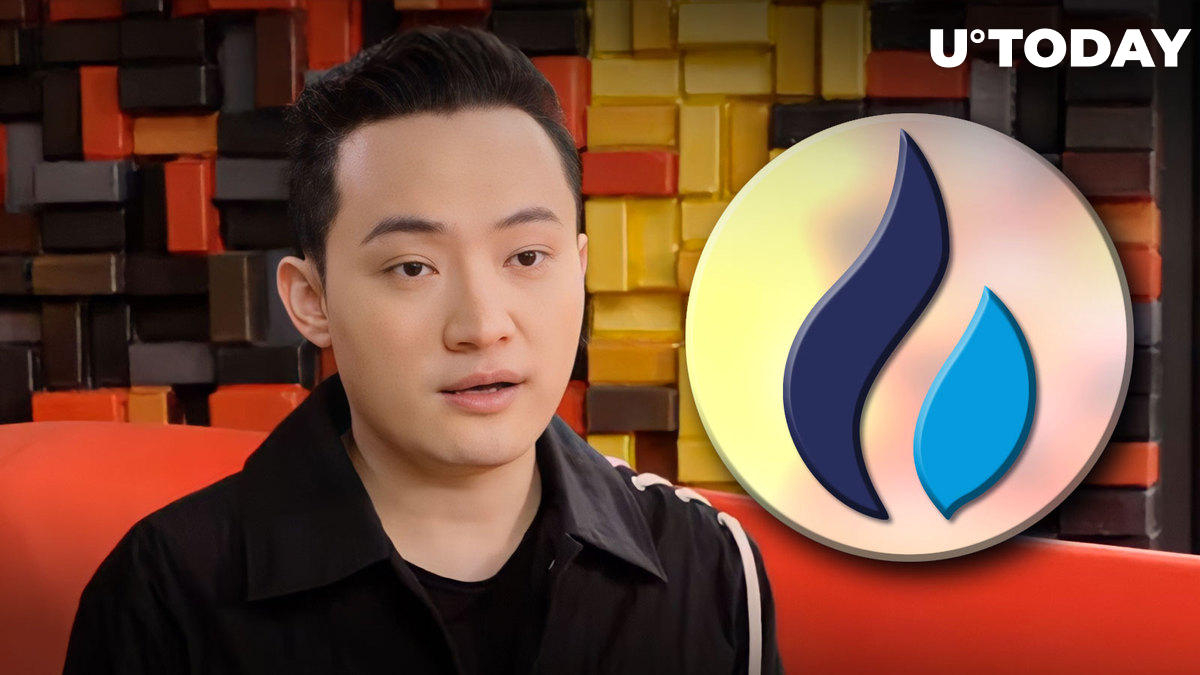 One of the richest persons in the cryptocurrency industry and co-founder of Tron Network, Justin Sun, has been allegedly purchasing Huobi Token during or prior to the 90% pump it showed on the market in the last few days.

According to the report, Sun has been accumulating the HT token since 2013, and his initial investment should be up by more than 400% at the current point. Unfortunately, the 90% HT pump we saw in the last few days was not putting the token near its ATH reached back in May 2021.

74 million HT of Huobi’s two official wallets have been transferred to two new addresses on October 13, and the first transactions were from Justin Sun’s poloniex. The HT officially held by Huobi may be part of the acquisition of Huobi Exchange and has been handed over to Sun. https://t.co/O3SexjA8io

If Houbi's utility token traded around values of 2021, Sun would have been up by more than 700%. Considering the Tron founder's potential buying volume, it makes the HT deal one of the most profitable trades imaginable on the market.

However, the fact that Sun has been accumulating HT since genesis, according to his own words, shows that he most likely purchased tokens right before becoming part of the advisory board of the exchange, directly participating in the most recent price increase.

Two official Huobi wallets transferred 74 million HT to two new addresses on Oct. 13, and one of these transactions was from Sun's Poloniex wallet. Holding HT might be an official condition as part of the acquisition of Huobi Exchange. Financial regulators have not yet expressed their concerns about the deal.

At press time, Huobi Token is trading at $7.6 and lost around 6% from the local high reached after an almost 100% rally. The retrace was most likely caused by retail investors who held HT through the bear market. The asset's trading volume remains at an extremely high level, which could be fuel for the continuation of the rally.