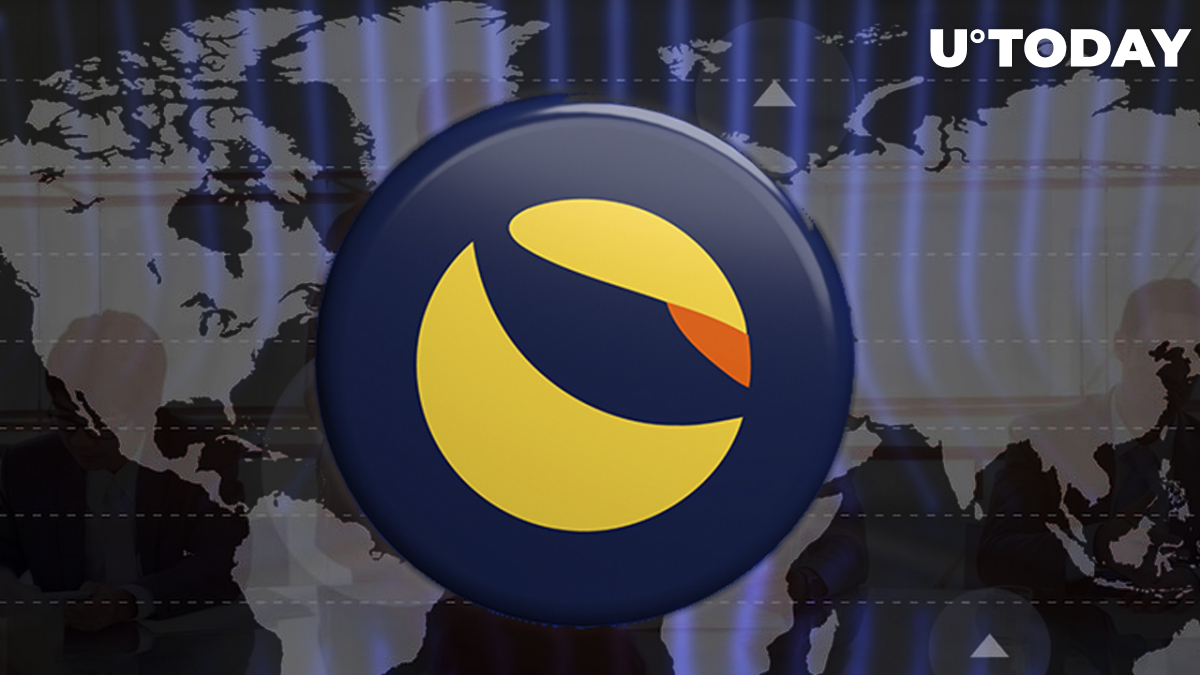 A disgruntled Terra investor who paid a threatening visit to the wife of founder Do Kwon is on track to face indictment, according to a Wednesday report by The Korea Times.

Police have already finished their investigation into the trespasser, and the case is not heading to prosecutors.

The suspect allegedly lost 3 billion won ($2.3 million) due to the collapse of Terra.

Earlier this month, one of the most successful cryptocurrency projects died virtually overnight. After TerraUSD (UST), the biggest algorithmic stablecoin, decoupled from its dollar peg, the LUNA governance token got caught in a vicious sell-off that ultimately resulted in its price collapsing to zero.

Related
Ripple CEO Says That Transparency Is “Critical” in Crypto Industry
The trespasser says that he wants Kwon to personally apologize to hundreds of thousands of investors who have lost their life savings because of the rapid fall of Terra.

In the meantime, Kwon is facing his own fair share of legal troubles. South Korean authorities are reportedly investigating him for tax evasion. Last week, the Seoul Southern District Prosecutors' Office announced that it had started an investigation into Terraform Labs.

The Terra implosion has reverberated far beyond the cryptocurrency community, with U.S. Treasury Secretary Janet Yellen recently mentioning the demise of the token to make a stronger case for introducing stablecoin regulations.

In the meantime, debates continue to rage on as to whether or not the project was actually a Ponzi scheme. As reported by U.Today, pro-crypto Pennsylvania Senator Pat Toomey recently suggested that the project may be an example of fraud since it promoted "very dubious" technology while promising high returns.
#Terra News #Cryptocurrency Crime