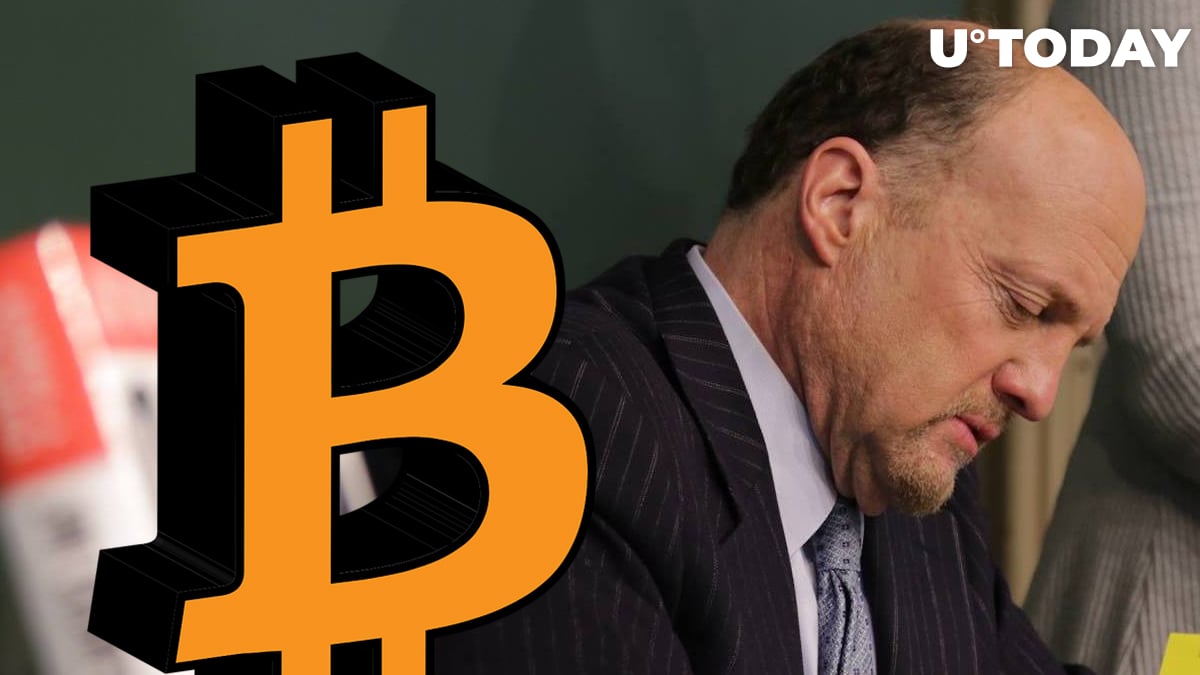 [...]They were the ones that were ruined in Zimbabwe, and when I say "ruined" I mean literally. They thought they had a lot of money and it turned out that they didn't and it's not necessarily any different from what you and I are talking about right now. We all may have thought, before the government prints four trillion dollars, then we had a lot of money but maybe we don't.

While Cramer points out that some mansions and land have managed to preserve their value in Zimbabwe, and gold saved investors in the Weimar Republic, he believes that Bitcoin could be the ultimate solution for America.

Cramer says gold has let him down

The "Mad Money" host claims that Bitcoin is what he was searching for with gold, but the yellow metal has let him down:

Gold is subject to too many vicissitudes. It's subject to mining issues. It's frankly subject to failing in many cases.

He now recommends putting five percent of one's portfolio into Bitcoin after sticking to a 10 percent gold allocation for decades.

As reported by U.Today, Cramer also mentioned that it was "irresponsible" for companies not to add Bitcoin to their balance sheets while urging GameStop to turn itself into a cryptocurrency business.

After dismissing the largest coin in the past, the CNBC veteran was finally convinced by Pompliano to get in last year. He says that he personally bought it as a currency before realizing that it was a store of value.