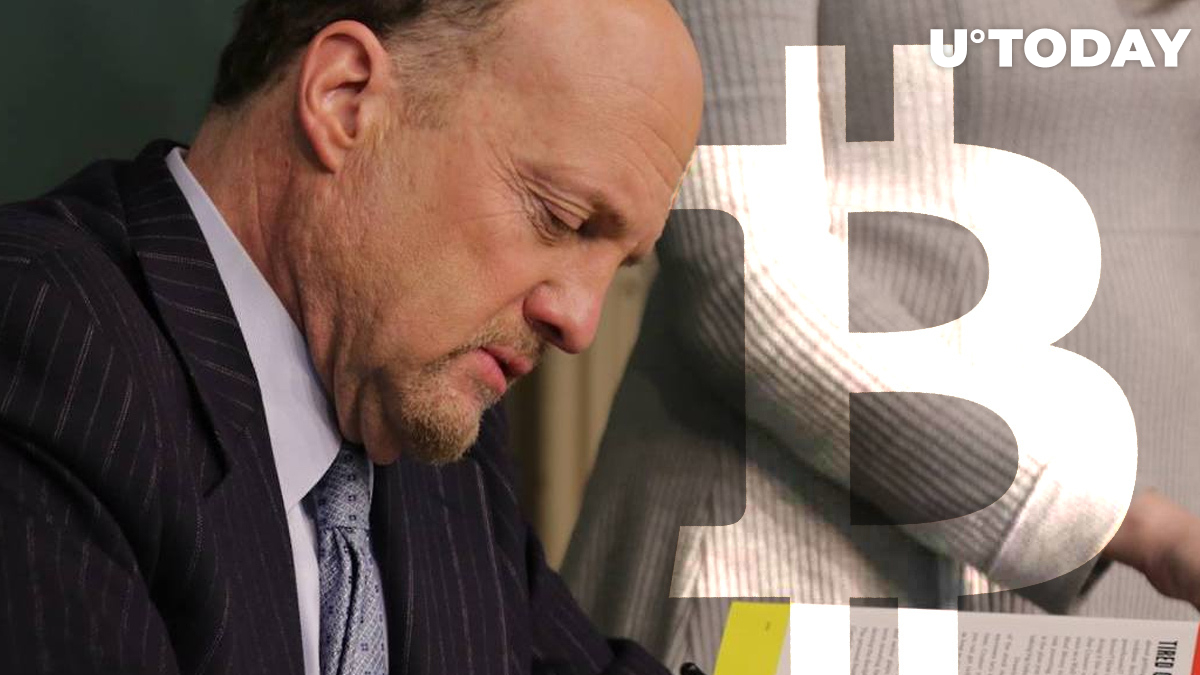 CNBC veteran Jim Cramer said that it is "irresponsible" for public companies not to add Bitcoin to their balance sheets during his most recent appearance on "Squawk Box":

As a way to have a pastiche of things that you should use your cash with, I'm all for it. I think it's almost irresponsible not to include it [Bitcoin].

He then urged corporate treasurers to pressure boards of directors into gaining exposure to the flagship cryptocurrency:

Every treasurer should be going to boards of directors and saying should we put a small portion of our cash in Bitcoin.

This comes after Tesla sent shockwaves across the world of corporate finance with its $1.5 billion Bitcoin purchase on Feb. 8, sending the cryptocurrency over $48,000.

The "Mad Money" host described the world's largest cryptocurrency as a "nice hedge" against fiat along with owning gold and selling calls against stocks.

Cramer, however, cautioned companies against making a MicroStrategy-style all-in bet on Bitcoin, claiming that it's only "a piece of the puzzle."

So, I think it's just a piece of the puzzle. I don't think company should invest big in. I think Tesla put a lot of money in it. I don't have that level of conviction.

Cramer is a Bitcoin owner

Cramer has revealed that he still owns Bitcoin as an alternative to cash:

I own bitcoin. I've owned it for some time. It's an alternative to a cash position, where you make absolutely nothing.

Back in September, Cramer mentioned that he was "fixated" on the top cryptocurrency due to rampant inflation after voicing skepticism about Bitcoin in the past.