Yuri Molchan
Ripple fintech giant has moved another XRP lump to McCaleb as part of the compensation agreement, but his XRP holdings keep shrinking 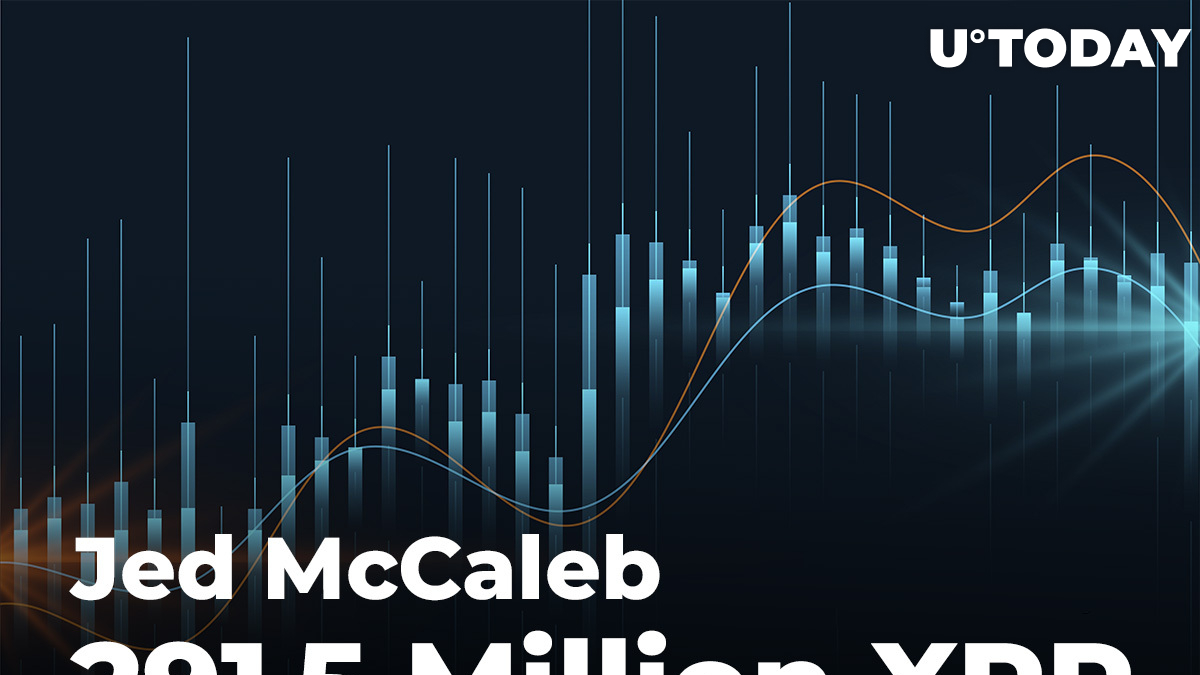 Ripple fintech service provider has moved another large amount of XRP to the person who helped found it and worked as its first CTO for a year – Jed McCaleb.

He has received over 291 million XRP tokens from the company, a tweet posted by the Whale Alert service that tracks large transactions of digital currencies says.

McCaleb did not bother to postpone selling XRP and sent around 10 million XRP to a crypto exchange.

Data shared by the Whale Alert Twitter bot shows that around fifteen hours ago, Ripple Labs transferred a whopping 291,570,224 XRP tokens to the wallet belonging to Jed McCaleb – “tacostand”.

Jed is about to finish selling his XRP

Back in 2013, a year after Ripple Labs (started as OpenCoin in that year and rebranded a few years later) was founded, McCaleb decided to leave the position of the CTO and the company itself over discrepancies with the other founder, Christopher Larsen, regarding the further course Ripple should take.

He was given a compensation of nine billion XRP but as per the terms of the agreement, McCaleb was not allowed to sell all these billions XRP at once so as not to take the coin’s price to zero.

Since then, McCaleb has been receiving healthy XRP transactions and selling those amounts.

Some in the community believe that Jed should run out of his nine billion XRP by the time September arrives.