Here’s How Soon Jed McCaleb Is to Run Out of XRP: Report 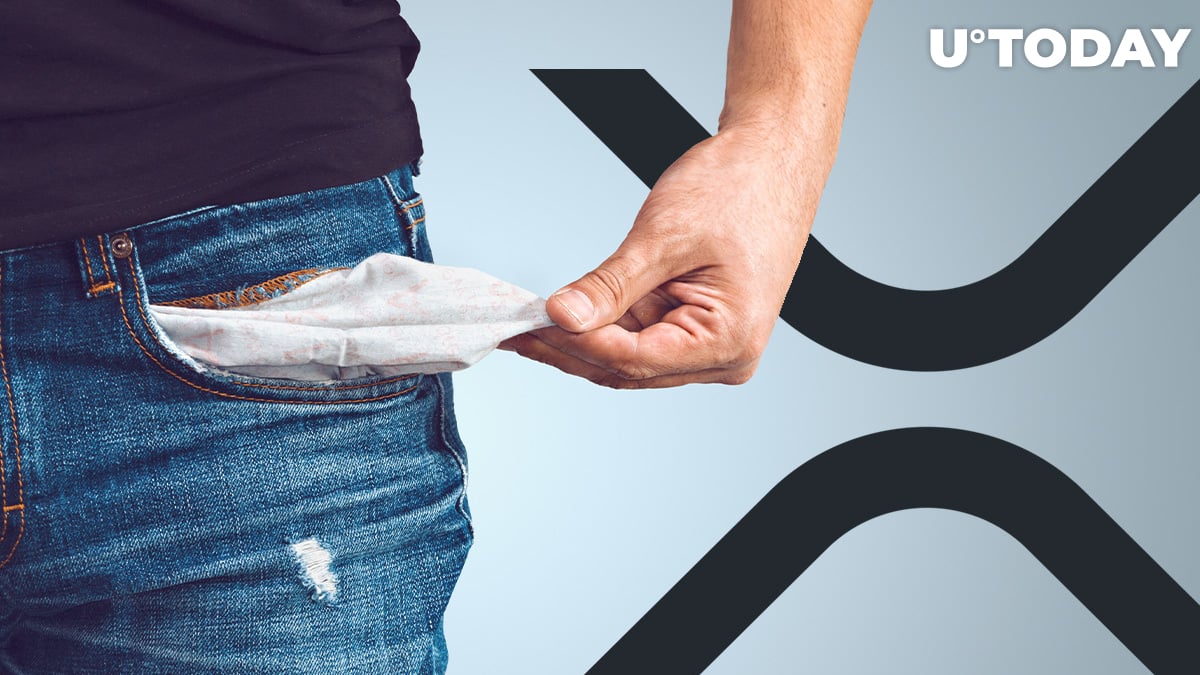 Researcher Martin Valk has shared a link to the website dedicated to the regular lumps of XRP that Jed McCaleb has been receiving from Ripple since 2013 as part of their settlement agreement.

Data on the webpage shows that the estimated time to go before McCaleb runs out of his XRP for good is almost two months, or 59 days.

This makes it Aug. 3 since McCaleb sells XRP on the weekends as well.

As reported by U.Today earlier, on June 3, Jed received over 408 million XRP from Ripple. He also sold almost half a billion XRP in May and in the first four days of June.

Thus, in May and June so far, Jed has sold $430,336,399 worth of XRP. The overall amount of XRP McCaleb was granted initially by Ripple in 2013 was nine billion coins.