Alex Dovbnya
Jay Clayton's Apollo will now own Yahoo and AOL, which once had Brad Garlinghouse as their top executive 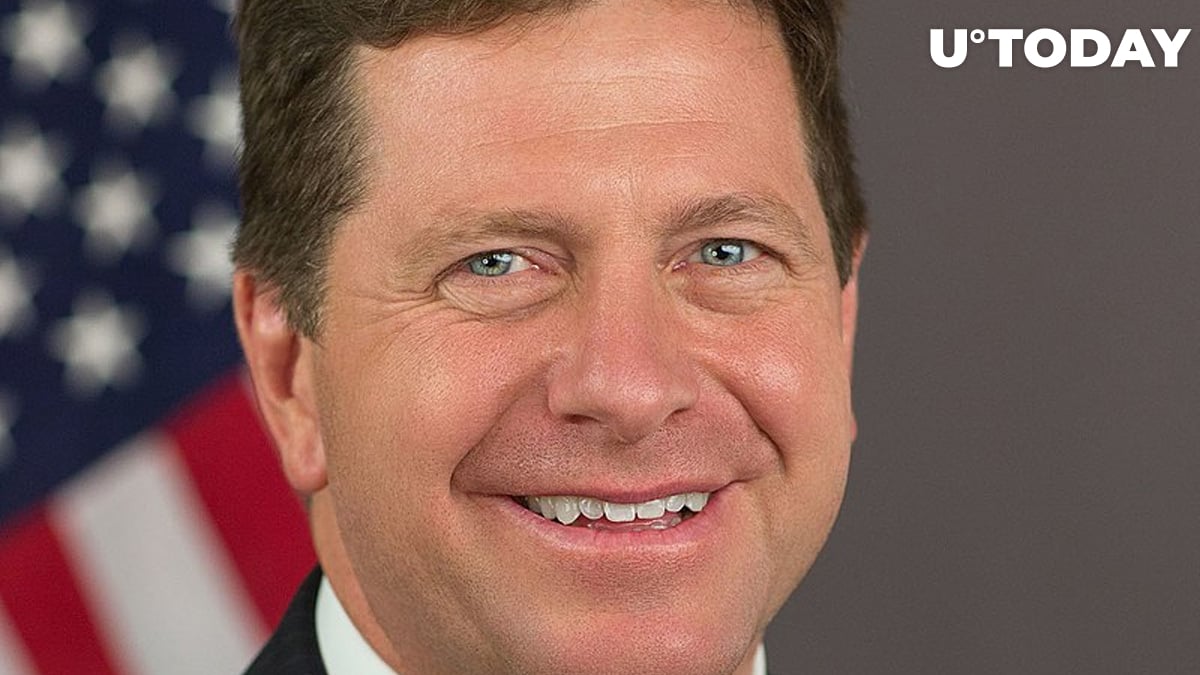 With the deal, Apollo will own Yahoo and AOL, which ended up being an unsuccessful $9 billion bet for the U.S. telecommunications giant. Verizon will retain only a 10 percent stake in the 1990s has-beens.

Notably, both AOL and Yahoo once had Ripple CEO Brad Garlinghouse among their top executives.

Apollo will also own a slew of media brands, including popular publication TechCrunch, which was founded by XRP proponent and vocal Clayton critic Michael Arrington.

The star executive's fall from grace

Garlinghouse joined Yahoo in 2003 after the phenomenon of the dot-com bubble saw its shares crashing at the dawn of the millennium. His six-year stint at the company is remembered because of his "Peanut Butter Manifesto," in which he lamented that the company spread its resources too thin with the help of the peanut butter metaphor.

In 2009, AOL hired Garlinghouse as its president of applications and commerce.

Ripple Labs hired the prominent internet executive in April 2015 as its chief operating officer (COO) before promoting him to CEO in November 2016.

In December 2020, the SEC took Ripple to court over its allegedly illegal XRP sales, with Garlinghouse and former CEO Chris Larsen being named as individual defendants.

Garlinghouse—who is accused of pocketing $150 million from his illegal sales—chose an unusual strategy to call out Clayton by name in his tweets, comparing him to the grumpy Christmas-stealing Grinch.

His devoted XRP Army started a hashtag war against the SEC and its former boss, routinely mocking him on Twitter and going as far as mass-downvoting his recent CNBC interview.

Clayton took his top Apollo boardroom seat from billionaire Leon Black. In March, hedge fund One River Asset Management hired the attorney as its crypto advisor and was served a subpoena by Ripple.