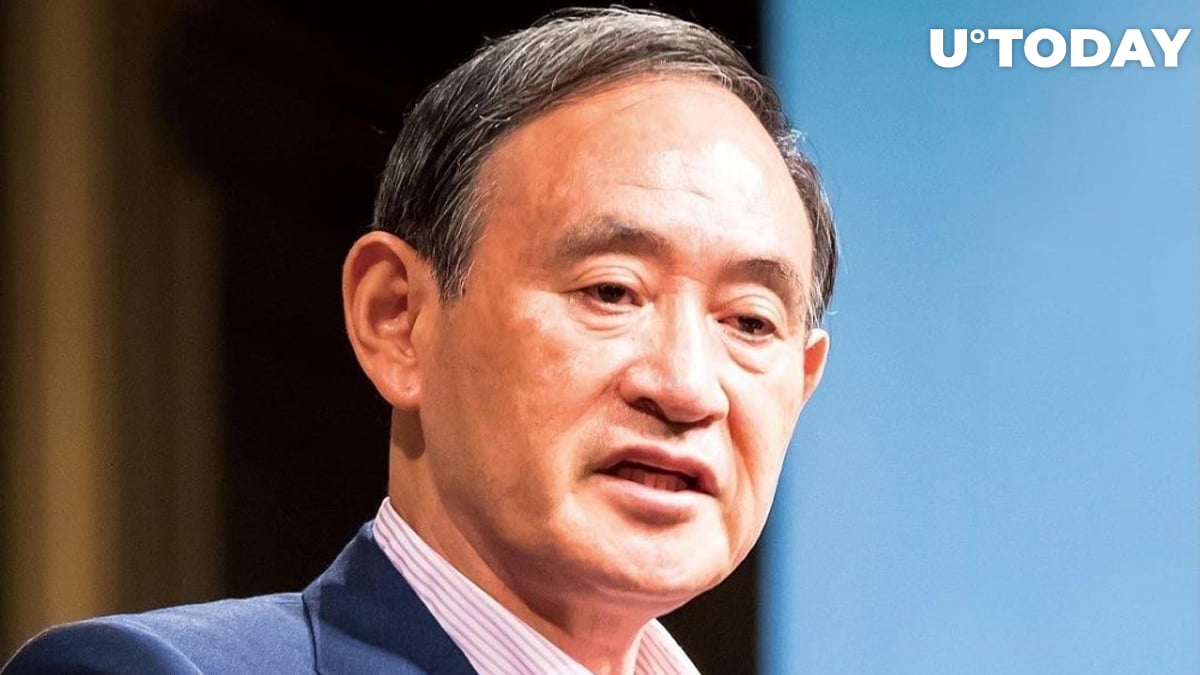 Suga was appointed as the new prime minister of Japan following the resignation of Shinzo Abe, who left his office due to health problems after leading the country for eight years.

Suga won a formal parliamentary vote that took place on Sept. 16 after being elected by the country's ruling Liberal Democratic Party (LDP) earlier this week.

The 71 year old is expected to maintain Abe's political tack, focusing on strengthening his country's relationship with the United States and audacious fiscal spending.

Kitao and Suga are known for their "friendly" relationship. Nikkan Gendai writes that he rushed to attend a ceremony devoted to SBI Group's 20th anniversary despite being in the middle of the Upper House election.

Reuters reported that the two had discussed creating a new financial hub outside of the capital and implementing reforms for regional banks.

Kitao is a Ripple board member

The collaboration between blockchain giant Ripple and SBI Holdings dates back to 2016 when the SBI Ripple Asia subsidiary was established.

With the help of the joint venture, they rolled out the blockchain-powered MoneyTap app for instant money transfers that went live in Japan in October 2019.

Blockchain and digital assets are changing the way we move money around the world, and Ripple is the driving force behind this positive change. I am excited by this opportunity to lend my expertise and be part of the company’s next phase of growth.