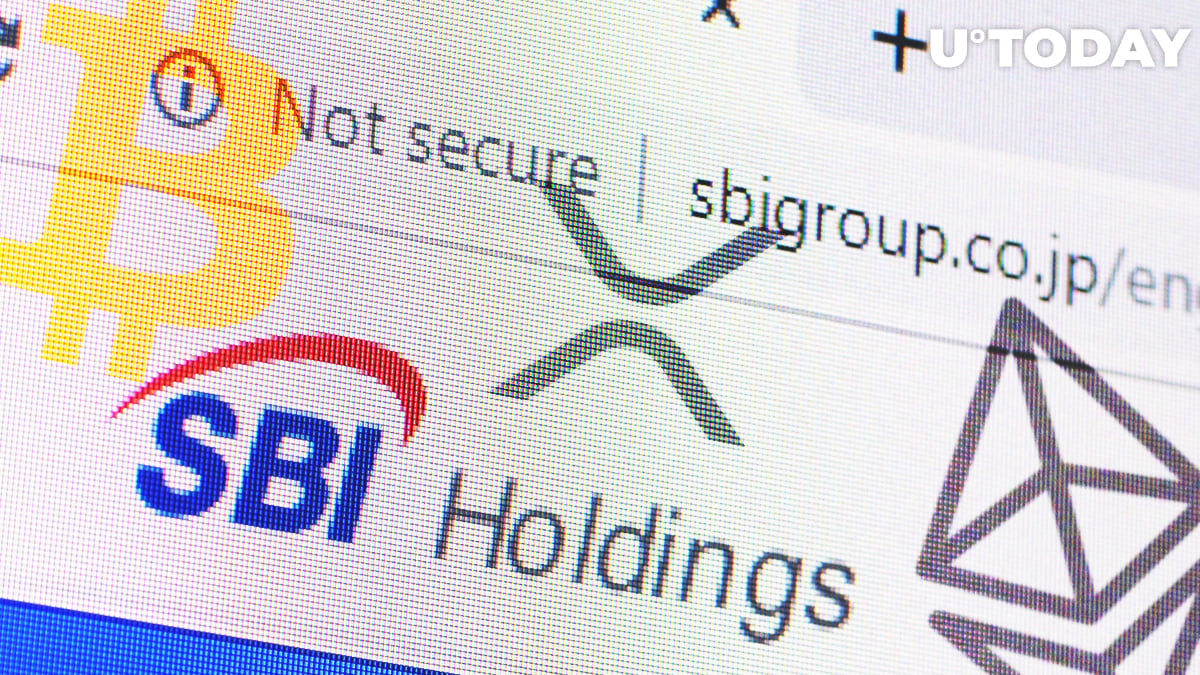 It will be offered through the company’s cryptocurrency-oriented arm SBI VC Trade.

In its press release, SBI Group touts “high reliability” of the new lending offering in order to alleviate concerns about the risk of bankruptcy in this market niche.

Cred, one of the leading crypto with up to $500 mln worth of liabilities, went bankrupt earlier this month, sending shockwaves through the industry.

Low risk comes with low rewards. SBI VC Trade clients are able to earn infinitesimally low fixed annual interest of one percent. The duration of the lending period is 84 days.

Ethereum and XRP are expected to be added soon together with other cryptocurrencies that are yet to be specified.

As reported by U.Today, SBI Group also launched contracts for difference (CFDs) for the above-mentioned pack of cryptocurrencies on SBI FX Trade in late August.

Customers can borrow money from SBI FX Trade in order to trade the contracts with leverage.

Last month, SBI’s long-time partner Ripple announced XRP loans for the members of the RippleNet network that use its On-Demand Liquidity (ODL) solution.