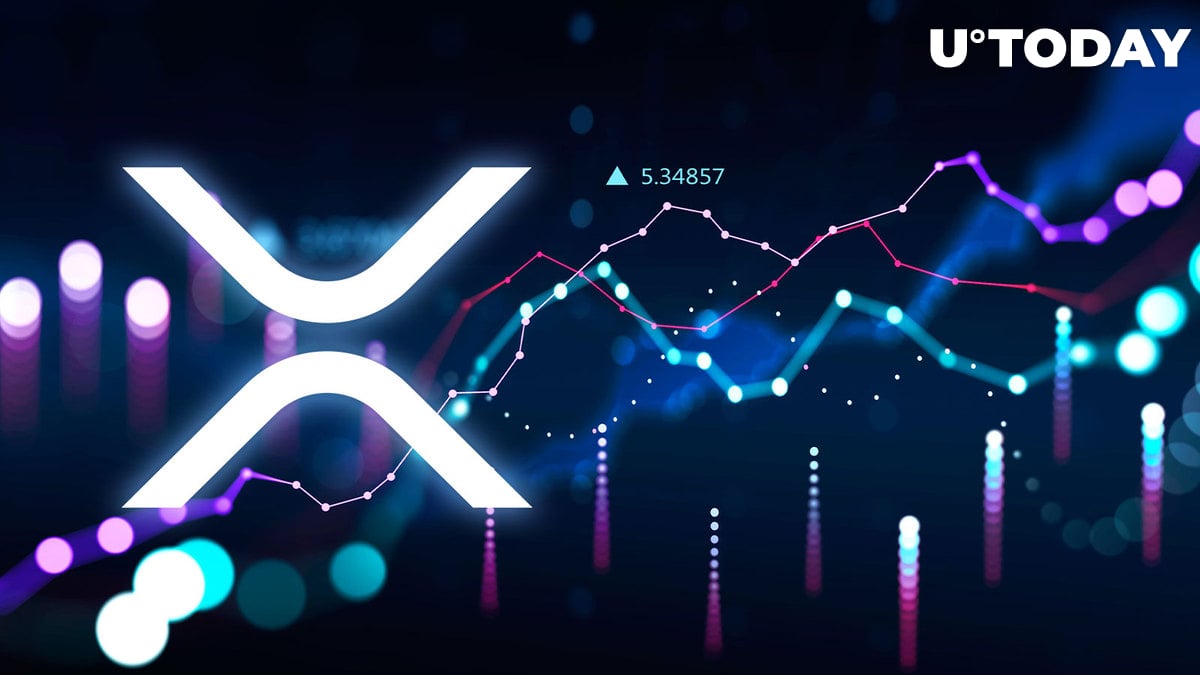 Should you invest in XRP or not? Is Ripple's token a viable choice for portfolio diversification? Will it skyrocket as the payment company scores a victory over the SEC?

While Ripple's lawsuit with the Securities and Exchange Commission is still ongoing, there are high expectations that the payment company will emerge victorious in this process. Naturally, this may be a factor that could drive the XRP market forward.

Ripple's asset is considered a security token by the SEC, but the government agency has not been able to prove its point since it started the process in late 2020. Therefore, the industry is betting on the payment protocol’s victory.

Market players believe that a victory for Ripple would mean a victory for the entire crypto environment. But is that the only factor that could let XRP become bullish?

The altcoin was developed to allow transfers of values in an international and accessible way. A financially sanctioned country could use Ripple's system to transfer money abroad by exchanging its local currency and transforming it into XRP. It would send the tokens to another country, where the amount received could be transformed into the local currency.

The system caught the attention of banks, such as Santander, who sought Ripple’s help for cross-border payments. The fees for value transfers are much lower.

In the world of banking, XRP is, in theory, a replacement for SWIFT. As such, it is an exchange currency that allows banks to transact with each other.

Furthermore, Ripple has managed to prove that it not only solves the problems of large institutions, but also helps small businesses.

Another area of development for Ripple is central bank digital currencies (CBDCs). Just to give an example, in 2021, it started testing a version of the public XRP Ledger for issuing a CBDC.

But does this mean that XRP is worthwhile investment?

It depends a lot on your investor profile in the crypto market. As noted above, one of the strong goals of the company behind XRP is to help the banking system. However, the idea of a decentralized economy is to end that industry.

It was precisely so that people would not need to depend on banks that Satoshi Nakamoto created Bitcoin (BTC).

It is also worth noting that many of Ripple's partnerships with banks were not taken forward, especially after the legal fight with the SEC began. And even if they had come to fruition, most were focused not on using XRP, but on Ripple's solutions.

The idea of offering tokens for international transfers could prove to be flawed, since stablecoins bring more stability to transactions as they manage to maintain their prices better than XRP does.

But if the focus is on a more volatile asset, Ripple's altcoin is not a standout in the category, as any cryptocurrency can be sent anywhere in the world. Also, why choose a centralized cryptocurrency when Bitcoin already performs that role quite well?

Fans of decentralization will prefer not to invest in XRP or any other crypto in the same category, but the same cannot be said for large companies. Undoubtedly, Ripple's fundamentals combined with a victory over the SEC may bring institutional investors to the company, and this would impact the price of XRP.