SEC v. XRP: Settlement Is Possible as Commission May Not Want to Risk It All, Lawyer Considers 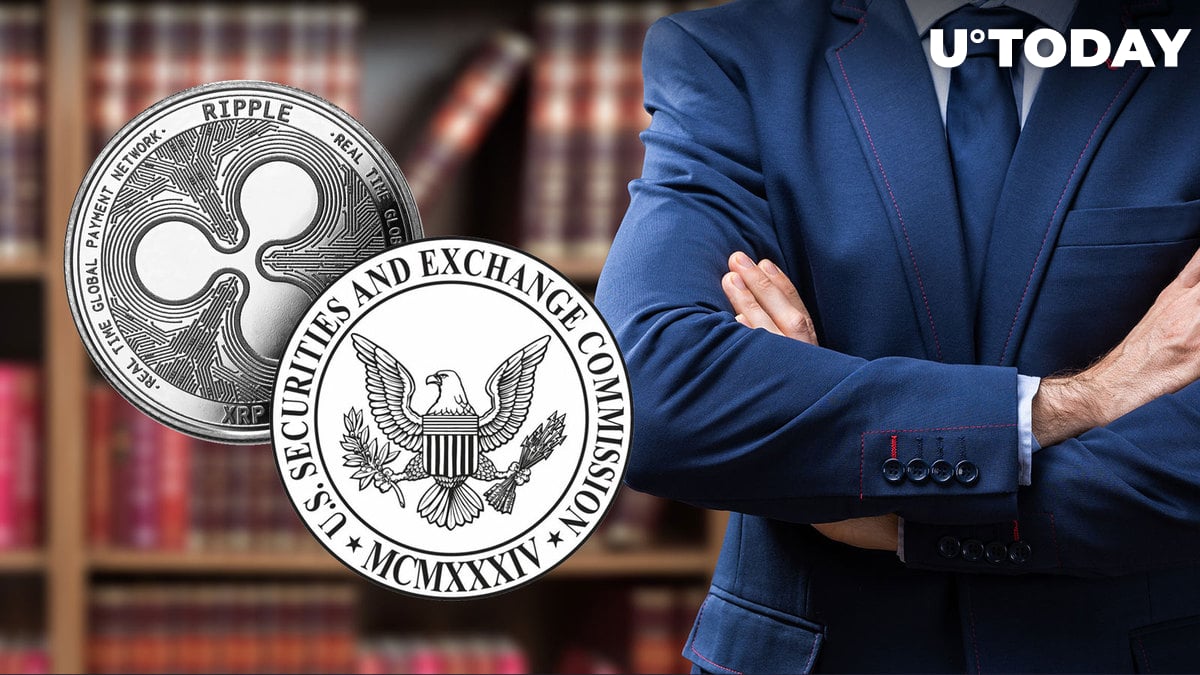 Renowned lawyer and crypto enthusiast Bill Morgan has expressed the view that a settlement agreement between the SEC and Ripple is a real possibility.

According to the lawyer, Ripple's possession of recordings of Hinman's speech has given the crypto company real leverage. In order to leave this data undisclosed, which would not happen when the case is decided in court, the regulator may be inclined to settle, according to Morgan.

Not necessarily if keeping the Hinman documents confidential is a term of settlement. That is why having them gives Ripple real leverage in settlement negotiations

In addition, the lawyer also said that Ripple's reply to the SEC's brief on the summary judgment motion, which will be sent to the case judge on Nov. 30, could be one of the most telling documents of the trial.

Earlier, another prominent crypto lawyer and XRP enthusiast, John Deaton, in arguing for a possible settlement between Ripple and the SEC, estimated its likelihood based on two factors. The first was the condition that the SEC would be forced to give Hinman's speech to Ripple. The second was a court victory for crypto start-up LBRY when its LBC token sought to be recognized as a security.

Two months later, Hinman's recordings were handed over, and LBRY lost the trial. However, it seems that the most important thing was to get the former commissioner's speeches, which could expose possible corruption in the regulatory system and undermine the reputation of the SEC.