Tomiwabold Olajide
XRP remains one of most misunderstood cryptos out there 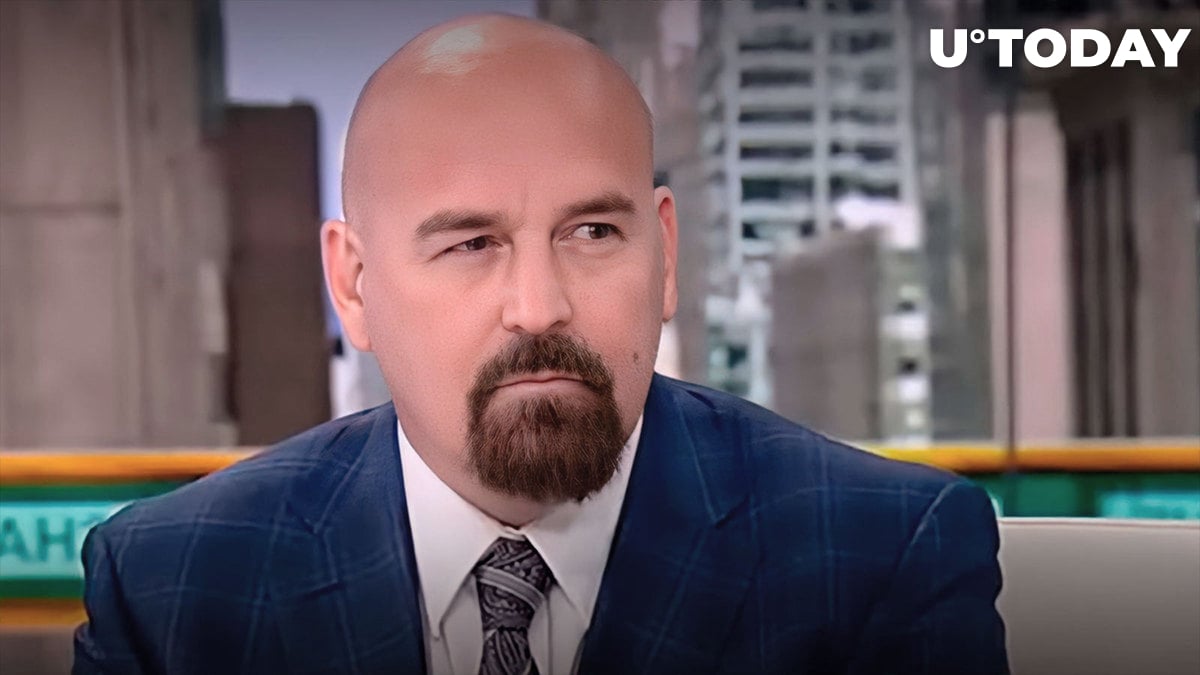 CryptoLaw founder John Deaton has responded to YouTuber Lark Davis, aka Cryptolark, who questioned the value proposition of XRP in the wake of JP Morgan's first DeFi trade.

At the start of November, JPMorgan Chase & Co executed its first live trade on a public blockchain using the infrastructure developed by crypto firms: the Polygon blockchain, which makes transactions on the Ethereum blockchain cheaper, and a modified version of Aave, a major DeFi lending project.

According to Deaton, XRP's value proposition is seen in its resilience through the years reflected in its crypto market rankings. XRP has withstood the storms and remained a top 10 crypto in the last decade. He points out the fact that XRP briefly ranked as the second largest cryptocurrency in terms of market capitalization on two occasions. First, when FinCEN settled with Ripple in 2015, and then between 2017 and 2018, XRP and ETH tussled for the number two spot. XRP was the third largest cryptocurrency in December 2020 after the SEC filed its lawsuit against Ripple.

Deaton also slammed the YouTuber for not knowing the difference between Ripple and XRP. Despite the project's long history, many are still confused about how Ripple and XRP are related. On several occasions, members of the XRP community have had to correct the notion of Ripple and XRP being the same. Ripple is a company building a payments infrastructure, crypto solutions, and software for businesses and institutions. XRP is the native cryptocurrency of the XRP Ledger (XRPL)-an open-source, decentralized blockchain technology. He added that JP Morgan's use of AAVE and MATIC does not impact Ripple's business model.

He further expressed surprise that XRP remains one of the most misunderstood cryptos out there, even though it has been around and near the top for a decade.