Is El Salvador's President's Decision to Buy One Bitcoin per Day a Good Idea? 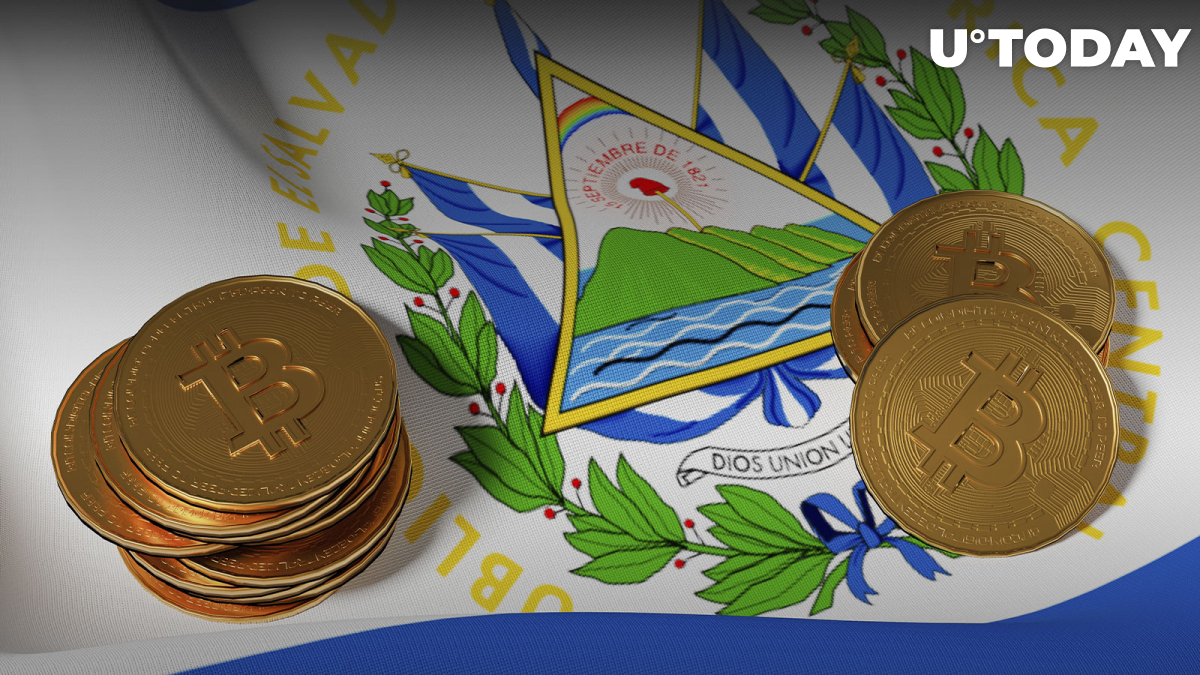 Without a doubt, one of the biggest lovers of Bitcoin (BTC) is Nayib Bukele, president of El Salvador. The politician got approval in 2021 to make the primary cryptocurrency a local currency alongside the U.S. dollar.

Since then, he has been a staunch supporter of Bitcoin, despite the adverse events that contributed to BTC's slump. A notable example of this is that Bukele announced today on his Twitter profile that, as of Nov. 18, 2022, El Salvador will buy one Bitcoin a day.

On Sept. 7, 2021, Bitcoin became legal in El Salvador. However, this was not a decision supported by the entire population. Many protests against the mandatory use of BTC in establishments have arisen.

However, none of this was an impediment for the president of El Salvador to stop supporting the BTC. A study for the use of volcanoes to mine Bitcoin was even carried out, a city dedicated to crypto is being created and the country continues to buy the cryptocurrency.

The upheaval over Bukele's decision was even greater when the cryptocurrency market began to undergo an intense correction, which led to BTC falling from $52,700 in September 2021 to the current $16,581.

According to economist Ricardo Castaneda, El Salvador's estimated losses are around $70 million.

However, this crash does not seem to bother Bukele, who in June of this year stated that the country's government had bought 80 Bitcoins at $19,000 each and now intends to continue at this pace of accumulation with one Bitcoin a day.

But is this a good decision?

How Bitcoin was introduced to the nation has already been questioned. After all, BTC was not designed to be mandatory but used by anyone who chooses to.

Even Vitalik Buterin, creator of Ethereum (ETH), stated that it was not a good decision for Bukele to establish mandatory use of the cryptocurrency.

Without the population having a real understanding of the blockchain world, they end up thinking that the country is losing money with this movement and does not have a long-term vision, as they do not understand the real value of Bitcoin.

A good example of this was seen in a survey in June of this year. Seventy-one percent of the 1,270 Salvadorans interviewed said that the Bitcoin law did not bring any financial benefit to them.

The survey, carried out by the Instituto de Opinion Publico at the Universidad Centroamericana “José Simeón Cañas,” reported that 12.8% of Salvadorans said that the law had little economic benefit for their families.

Therefore, it is clear that the population cannot understand the proposed value of the cryptocurrency: money without the interference of the state. On the contrary, they are being forced by the state to use BTC.

In this sense, with the cryptocurrency market increasingly tense and more companies being affected by the FTX collapse, more declines can be expected for Bitcoin, and Bukele's decision to continue buying the cryptocurrency may inspired even more negativity from the population toward BTC.