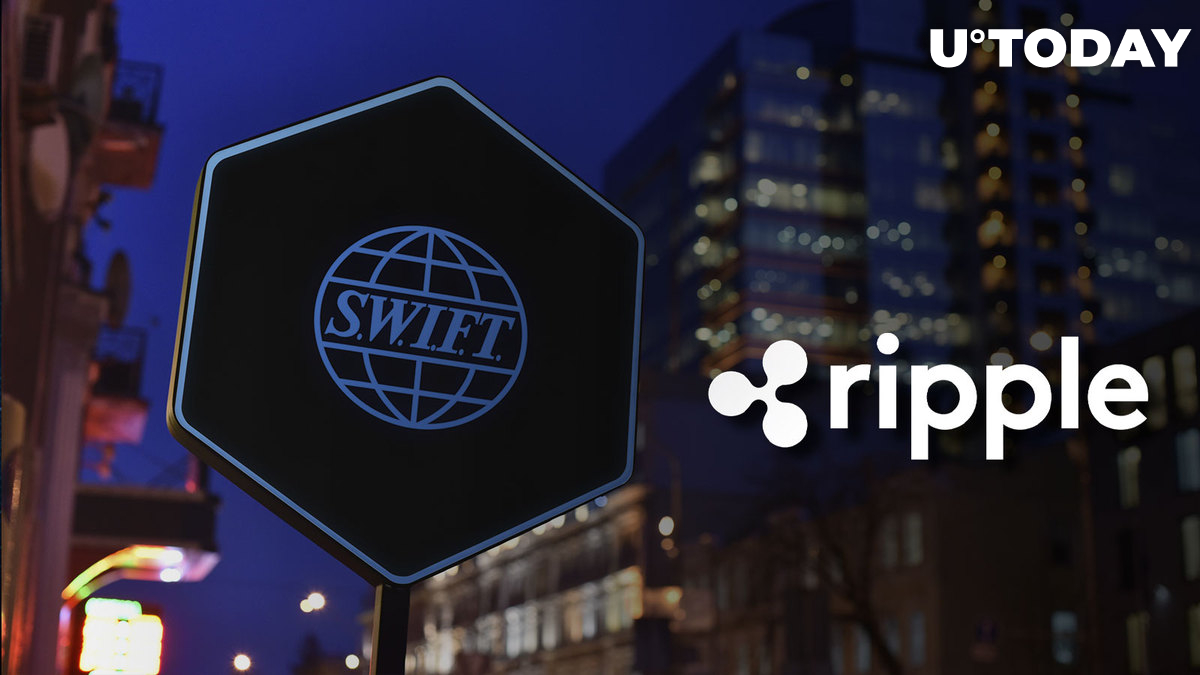 As stated in an official announcement, global financial messaging service Swift has accepted its community request to start ISO 20022 migration in March 2023.

On Oct. 20, the ECB shared its decision to delay the ISO 20022 migration of the Eurosystem by four months, from November 2022 to March 2023. The Eurosystem consists of the ECB and the national central banks (NCBs) of the countries that have adopted the euro.

In the U.S., Fedwire has set a target of March 2025 for its transition to ISO 20022 messages, while FedNow, a new rail service developed by the U.S. Federal Reserve Banks, targets mid-2023 for its ISO 20022 implementation.

Already adopted domestically in several countries, it is predicted that 87% of global financial transactions will be supported by ISO 20022 by 2023. This common language helps banks, financial institutions and systems realize end-to-end processing across domains and locations, necessary for interoperability.

Ripple leader in this shift

ISO 20022 is gradually becoming the global standard for the world's cross-border payment flows. Ripple has been a leader in this shift, with its RippleNet network designed from the start with ISO 20022 standards in mind.