El Salvador's Bitcoin Portfolio Hits $54 Million in Losses, Here's When It Can Return to Profit 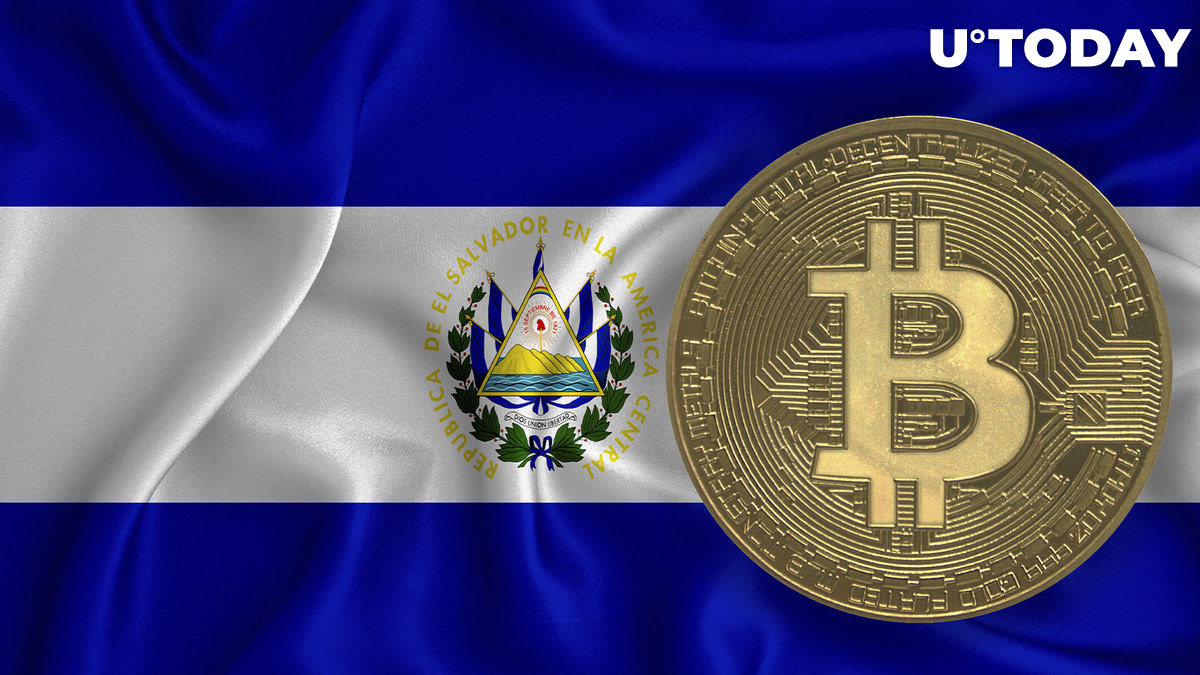 The portfolio of the one and only trader-country in the world reached a new low recently, and Nayib Bukele is now facing a $55 million loss following the questionable performance of the first cryptocurrency on the market in the last few months.

According to the portfolio tracker, Bukele's portfolio is now more than 50% below the Dollar Cost Average of the position, with the last purchase made back on July 1. Most of the president's purchases were made back when BTC was close to or around the top.

Eight large purchases were tracked between September and December 2021. The average entry was around $55,000, which seems higher than it should be in perspective. The series of purchases ended when Bitcoin suddenly plunged to the $30,000 price range.

With the last 80 BTC purchase at around $20,000, Bukele should hope for the price of the first cryptocurrency to rally back above $45,000 to make El Salvador's Bitcoin endeavor profitable again.

What did Bukele do wrong?

The long-term strategy of Dollar Cost Averaging chosen by Bukele remains one of the most consistent and easy-to-use methods of receiving exposure to financial assets. Unfortunately, Bukele injected most of the available capital when Bitcoin was at the top of the rally. The president himself, and his analysts, did not foresee the potential 70% reversal despite the situation on the market we saw back in 2018.

A more correct way of utilizing the DCAing strategy would have been a series of scheduled Bitcoin purchases, where the value of each transaction remains the same or slightly above the previous purchase until existing losses are covered.