Yuri Molchan
CryptoQuant has shared data that on Friday 13,000 Bitcoin was withdrawn from Coinbase by US hedge funds as their demand is growing 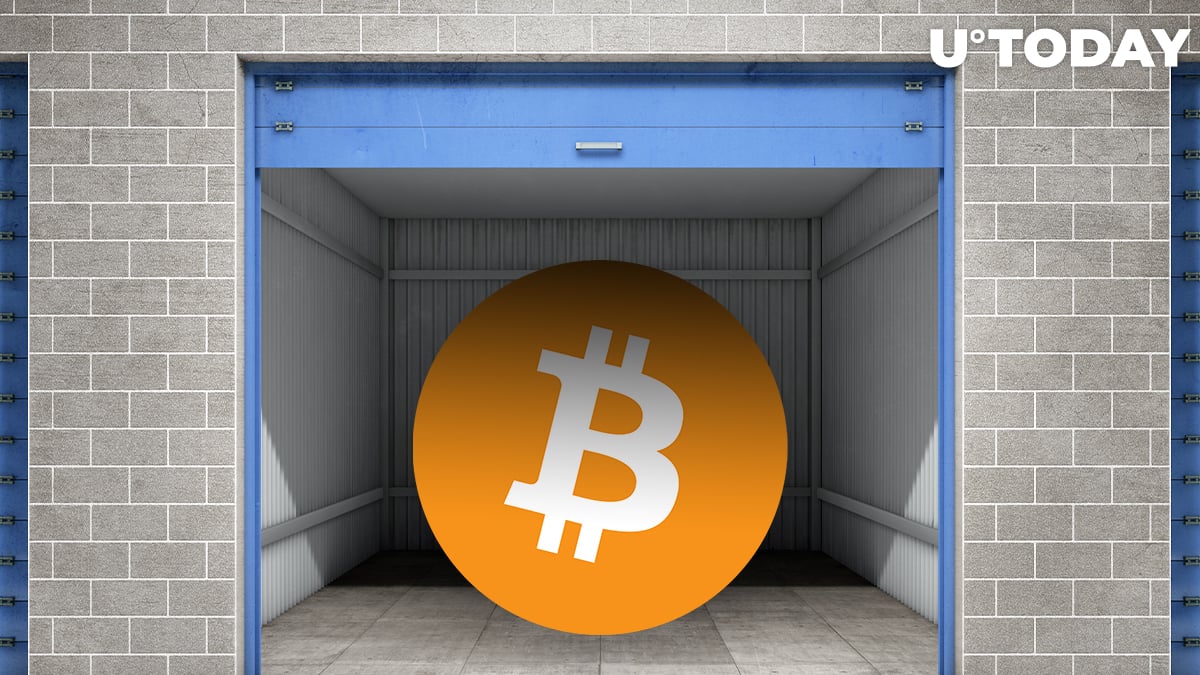 In a recent tweet, CryptoQuant analytics company chief, Ki Young Ju, spread the word that on Friday, a whopping $13,000 Bitcoin was acquired and moved from the largest US digital exchange Coinbase.

The Bitcoins were purchased by US financial institutions, who are accumulating Bitcoin as it is trading in a correction, according to Ju. That Bitcoin was worth $624 million and acquired at $48,000 per coin.

At the time of writing, Bitcoin is changing hands at $46,613. The purchased Bitcoin was moved from Coinbase to cold storage custodial wallets.

While the crypto locomotive is undergoing a correction, hedge funds keep acquiring it to lock it away.

Besides, Ki Young Ju posted a tweet which shows a rise of Coinbase premium. This demonstrates a strong spot buying pressure on Bitcoin.

Related
Grayscale Confirms It Is Considering Making New Products on Chainlink, ADA, Polkadot, XMR and others

Coinbase files for an IPO

As reported by U.Today earlier this week, Coinbase trading platform had filed for an IPO with the US regulator Securities and Exchange Commission.

The latter had sued Coinbase earlier this year for permitting XRP trading (“unregistered securities”, according to the regulator) and for collecting fees on those trades.

Coinbase’s shares will be traded on Nasdaq under the COIN ticker. The company has been evaluated at more than $100 billion.

Coinbase had also revealed that it had been holding Bitcoin and other cryptocurrencies on its balance sheet since its foundation back in 2012.