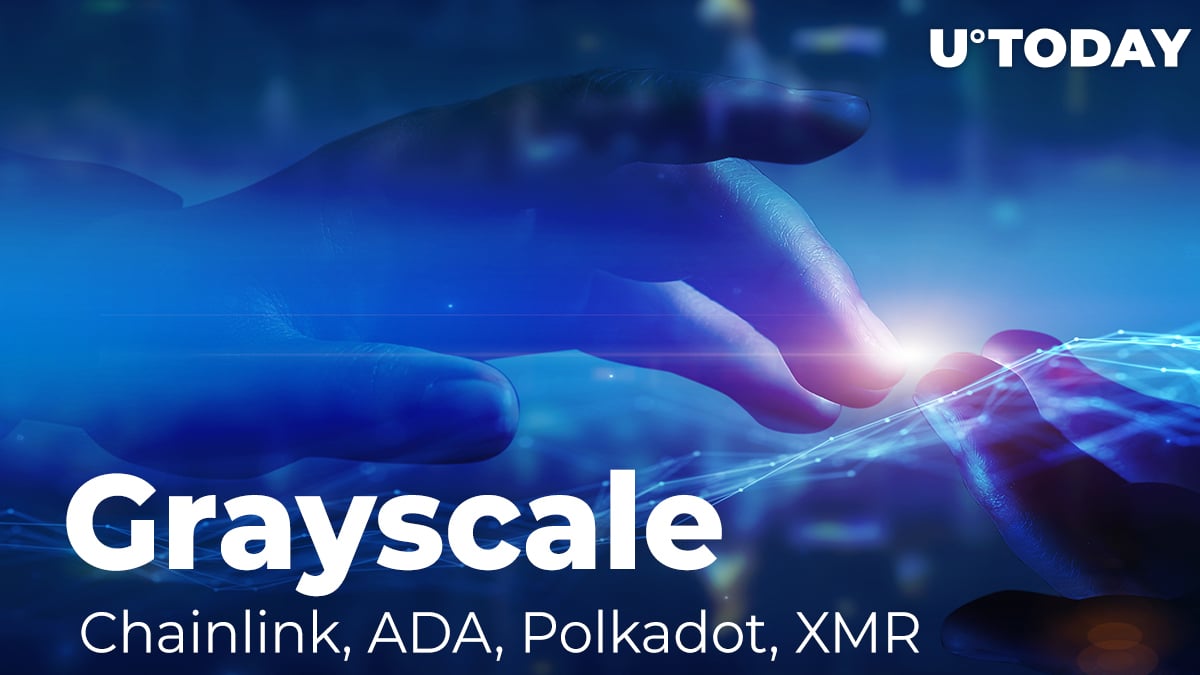 In a recently published press release, Grayscale has officially announced that it is eyeing the creation of new crypto trusts based on Chainlink, Yearn.Finance, Cardano and other major altcoins.

The largest Bitcoin-acquiring hedge fund, Grayscale Investments, has confirmed that it is mulling over diversifying its portfolio with new products.

The new crypto trusts it is considering would be based on the following altcoins: Chainlink, ADA, DOT, XMR, Yearn.Finance, EOS, Filecoin, BAT, SushiSwap, UniSwap and others.

New products may be based on multiple coins

The company CEO, Michael Sonnenshein, stated that none of the coins on the list is likely to become the basis for a single product.

As of Jan. 4, XRP has been excluded from the DLC fund due to the lawsuit initiated by the SEC against the coin's largest owner: Ripple Labs.

Earlier this year, U.Today reported about Grayscale filing for the launch of new crypto trusts based on Yearn.Finance and other tokens.