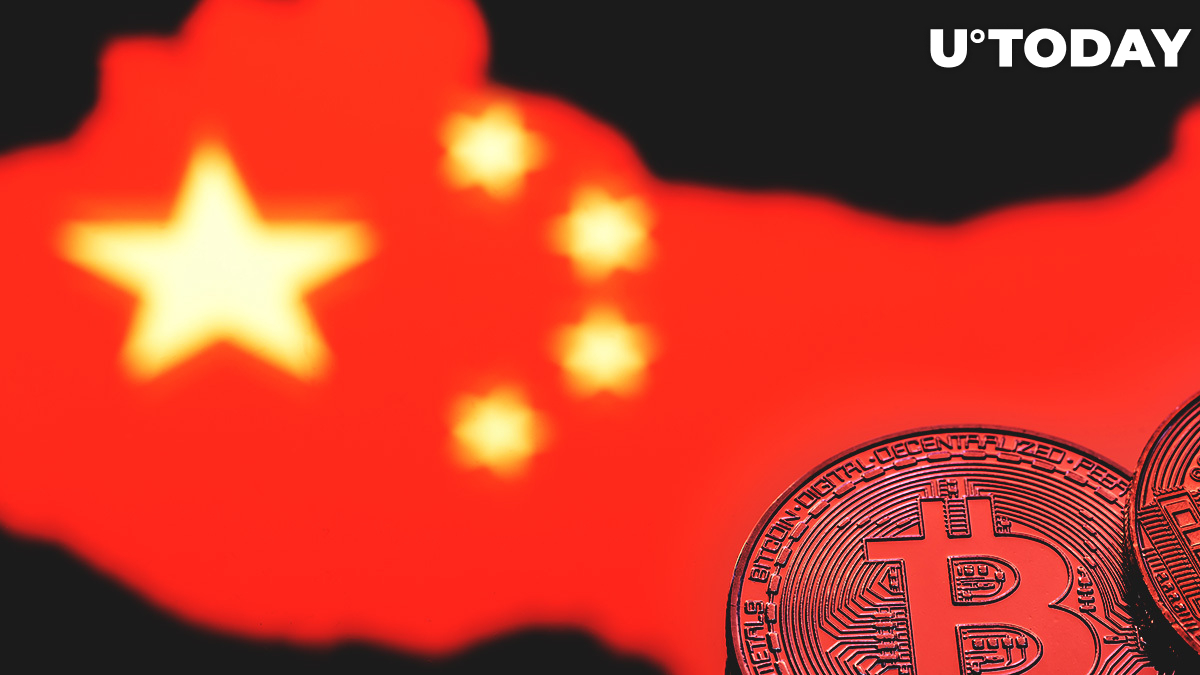 A Chinese journalist that covers everything to do with crypto and blockchain industries has reported that, according to a recent order from three leading Chinese associations, financial institutions are forbidden to use digital currencies in their businesses—for pricing, trading, etc.

Wu specifies that these restrictions have appeared after a great number of altcoin investors have emerged in China recently.

Recently, due to the popularity of altcoins, more new investors have appeared in China, which has aroused the attention of regulators. But this warning was issued by the association, showing that it has not yet reached a higher level of attention from the Chinese authorities.

In his tweet, Colin Wu has reported that three major Chinese associations related to the Central Bank of China (the PBOC) have strongly advised financial institutions not to use virtual currencies in their business operations.

The obligatory recommendation was made by the National Internet Finance Association of China (NIFA), the China Banking Association (CBA) and the China Payment and Settlement Association.

The article cited by Colin Wu reminds readers that, officially, virtual currencies are not real currencies, as they are not issued by a financial authority and must not be used in the market as a regular means of payment.

Financial, payments and other types of institutions have been given a strong warning not to conduct any business activities related to cryptocurrencies (Bitcoin, Ethereum, etc.): trading speculation, pricing goods and services in crypto, issuance of securities, token sales and so on.

The document also reminds the audience that digital currencies are not protected by law and, should a user face a financial loss associated with crypto assets, the responsibility will be solely theirs.

For several years now, China has been working on its own centralized digital currency issued by the Central Bank.

Initially, it was known as DCEP (digital currency electronic payment), and now it is well known as a digital version of the yuan.

The development was spurred back in 2019 when Facebook announced its intention to launch Libra stablecoin. However, the project was rejected by regulators and central banks globally.

Now, it has been restarted as Diem. Meanwhile, Chinese authorities have been conducting one trial of digital yuan after another in certain regions of the country and via major companies and banks.