Yuri Molchan
A group of chartists from Wall Street expects the current Bitcoin correction to continue, taking BTC down to the $40,000 level 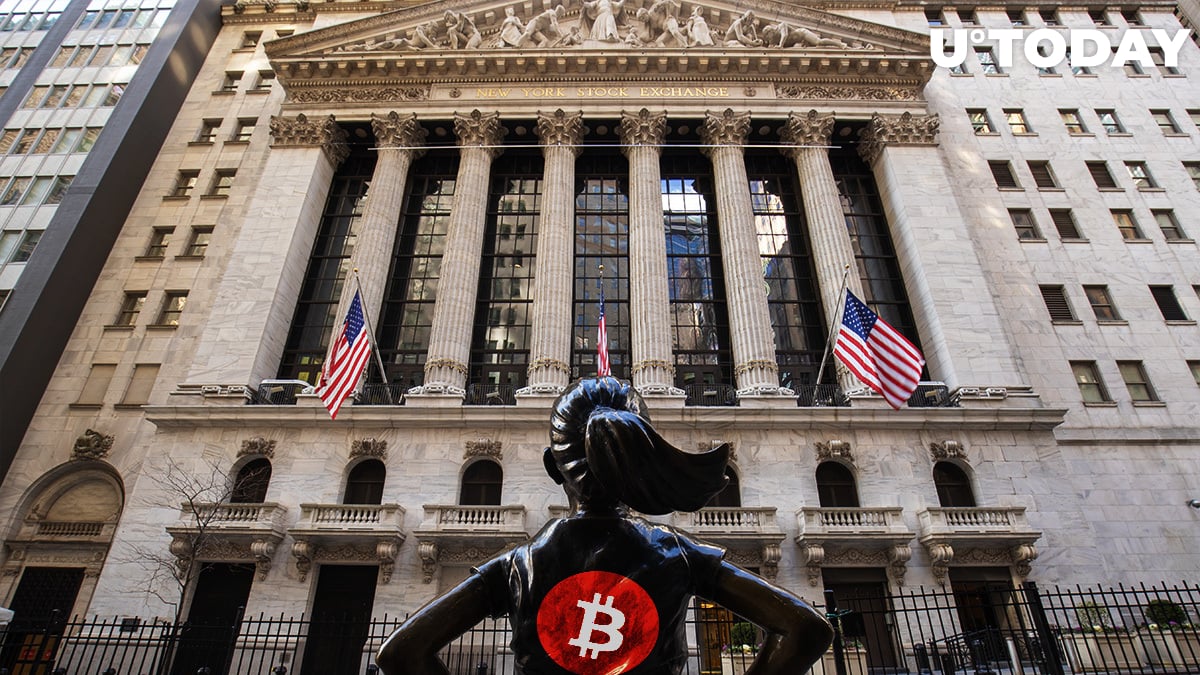 Bloomberg has reported that according to a group of analysts from Wall Street, the current Bitcoin sell-off—which is the largest since March last year, according to Peter Brandt—is likely to continue and push the king crypto down to $40,000.

Chartists from several Wall Street companies believe that the current Bitcoin exchange rate is bound to keep declining back to the 200-day MA, similar to other speculative assets.

Should this happen, the world's flagship currency would continue declining from the current $45,000 zone down to $40,000.

That is the opinion of Rich Ross from Evercore ISI. Others are expecting BTC to follow the "lower highs and lower lows" pattern due to the continuous bearish effect of Elon Musk's recent tweets.

Gold may be drawing funds from crypto

CEO of Tallbacken Capital Advisors, Michael Purves, believes that bears have taken control of the crypto market right now. In April, he had foreseen this BTC setback, according to Bloomberg.

According to him, the next crucial level for Bitcoin to hold is $42,000. Should BTC break below it, a heavier decline is likely to occur.

Analysts from other companies also believe that gold is currently sucking money from crypto as XAU is trading at $1,867 at the moment. It surged from $1,824 on May 13 on the Nasdaq.

However, Bitcoin remains up over 300 percent since May of last year. Since the high of $64,000 BTC was hit in April, the price has dropped approximately 30 percent.

Financial experts from Fundstrat Global Advisors, spearheaded by Tom Lee, take the opposite view, however.

The company's strategist, David Grider, believes Bitcoin is about to rebound to the North soon, pointing out that big corrections are the norm for a bull market. He stated:

We don't know the future, but we think odds are we're close to the bottom and don't want investors to "panic sell" here.

Besides, Anchorage Digital Bank, which works with financial institutions, says that its customers are either not selling their crypto or even increase their holdings, buying BTC on the dip.